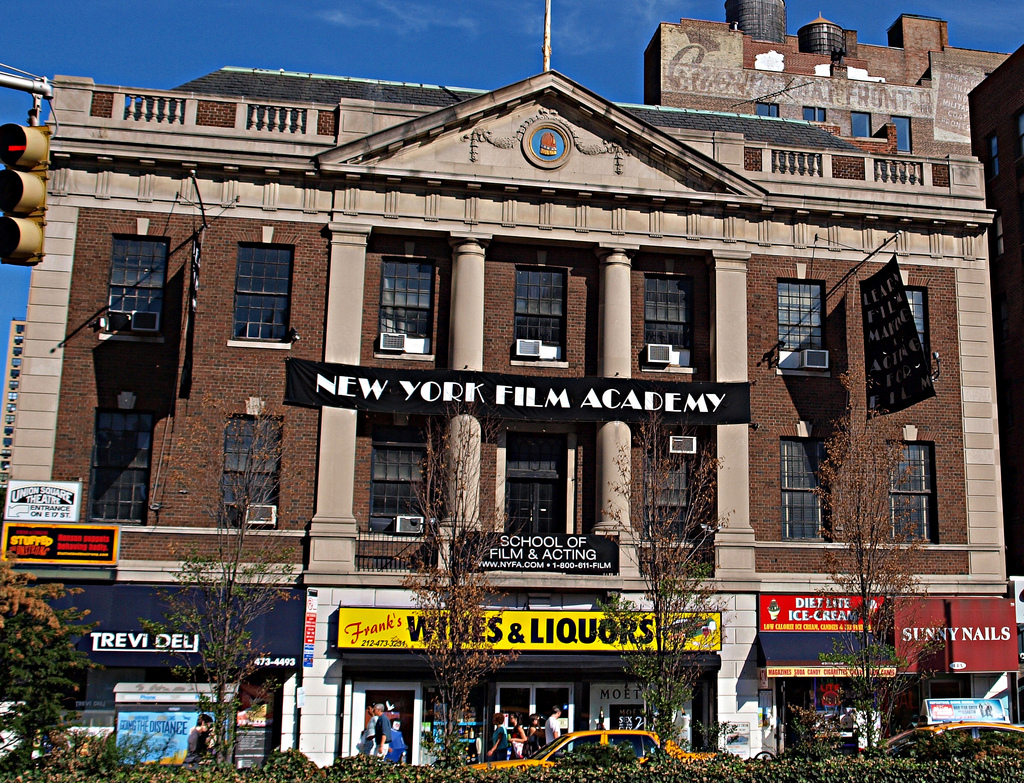 National Security, which will have its New York Premiere at the MoMA, garnered acclaim by The Hollywood Reporter as “one such picture from South Korea, an entirely sincere and dignified effort by Chung Ji-young.” Screen Daily commented that El Condo Pasa (New York Premiere, MoMA) is, “a compelling addition to Jeon Soo-il’s body of work,” noting that the film “mirrors the themes of religion, grief and forgiveness found in Lee Chang-dong’s Secret Sunshine (2007).” Director Lee’s Azooma had accolades from Beyond Hollywood, “Azooma is certainly a very angry film, though justifiably so, and it’s all the more powerful for the fact that it’s very well made.”

The New York Film Academy frequently hosts special industry guest speakers in both their Los Angeles and New York City locations. Former guests have included Steven Spielberg, Ron Howard, Linshan Jhao, Josh Brolin, and many more. Due to the “learn by doing” approach to the arts, NYFA is considered one of the best hands-on film schools in the world by many of today’s top filmmakers. In fact, many of the world’s top industry figures like Martin Scorsese, Steven Spielberg, and Al Pacino, have sent their sons or daughters to NYFA. For more information about NYFA, visit: http://www.nyfa.edu/korean.