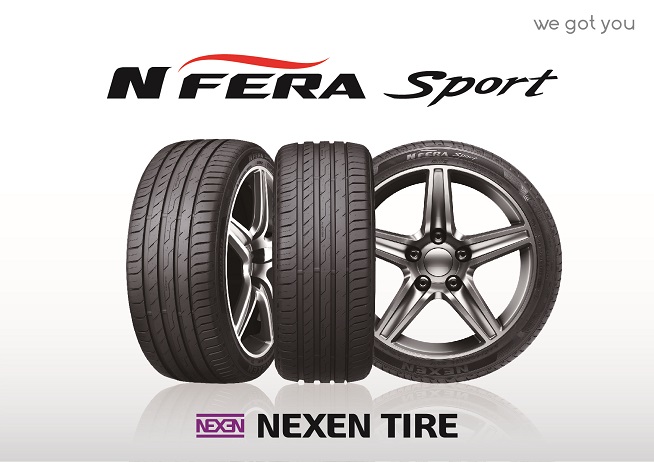 The Golf, also known as the “Hot Hatch,” is Volkswagen’s flagship model and has sold over 35 million units since its launch in 1979. Meanwhile, the Leon is a representative hatchback model of Spanish automotive company SEAT, with over 2 million units sold since launching in 1999.

The N’FERA SPORT is designed for European sports vehicles, providing outstanding performance and safety during high-speed driving. In particular, this product is characterized by excellent handling and braking performance, even during sudden stops.

The tire has received a tally of accolades of strong ratings and results, including from top German automotive magazine Auto Club Europa (ACE) Lenkrad which recently rated the N’FERA SPORT in first place in the summer tire test.

Meanwhile, Nexen Tire is continuing to increase its OE supply across all countries in Europe.

Nexen Tire, established in 1942, is a global tire manufacturer headquartered in South Korea. Nexen Tire, one of the world’s fastest growing tire manufacturers, currently interacts with approximately 150 countries around the world and owns four manufacturing plants – two in Korea (Yangsan and Changnyeong) and one in Qingdao, China. Another plant in Žatec, the Czech Republic has also begun operation in 2019. Nexen Tire produces tires for passenger cars, SUVs, and light trucks with advanced technology and excellence in design. Nexen Tire supplies OE tires to global car makers in various countries around the world. In 2014, the company achieved a grand slam of the world’s top 4 design awards for the first time amongst the various tire makers in the world.