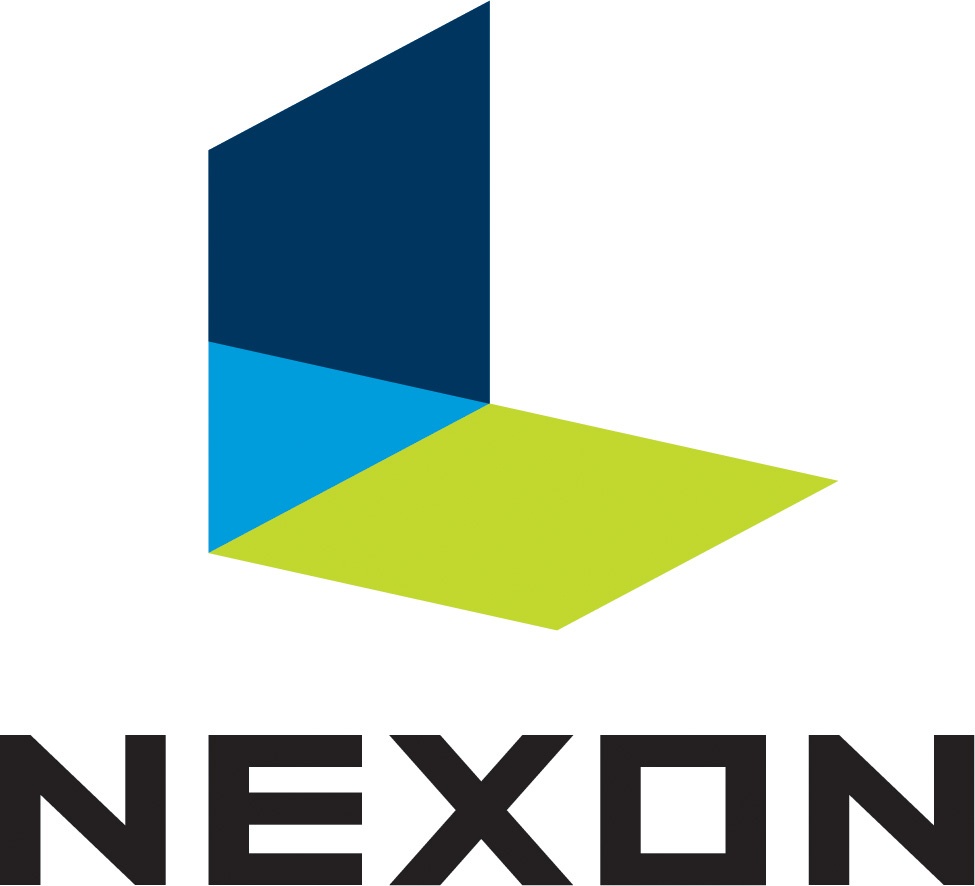 LOS ANGELES & VANCOUVER, British Columbia, June 25, 2014 (Korea Bizwire)–Nexon  America today announced it has entered into a publishing agreement  with United  Front Games, the Vancouver-based independent development studio  behind the highly successful open-world action-adventure game Sleeping  Dogs. Under the terms of the agreement, Nexon America will serve as  the exclusive publisher for United Front Games’ upcoming free-to-play  title expected in 2015. Additional terms of the partnership were not  disclosed.

“Nexon brings an unparalleled wealth of knowledge of the growing  free-to-play market. We are thrilled to partner with a publisher who has  an excellent track record of building direct and meaningful  relationships with players,” said Stephen van der Mescht, chief  executive officer of United Front Games. “We can’t wait to unveil our  new title with Nexon America – we’re confident it’s going to be a smash  hit.”

“We are committed to bringing a new line-up of AAA-quality free-to-play  games to the Western market, and our partnership with United Front Games  is another step toward achieving this goal,” said Owen Mahoney,  president and chief executive officer of Nexon. “United Front Games’  team has a great track record of developing successful titles, and we’re  looking forward to showing the world what our combined strengths can  create in 2015.”

Nexon continues to advance its strategic initiative of expanding its  presence in the free-to-play market by partnering with world-class  developers to bring quality games to Western audiences. The first  product to market will be the upcoming online shooter Dirty Bomb, from  London-based Splash Damage, which will launch later this year. Nexon’s  recent announcements include a partnership with Robert Bowling’s  Robotoki to publish the highly-anticipated Human Element in 2015;  a minority stake in Brian Reynolds’ SecretNewCo and worldwide publishing  rights to the company’s first game; and an exclusive worldwide,  multi-product, multi-year publishing deal with John Schappert’s Shiver  Entertainment.