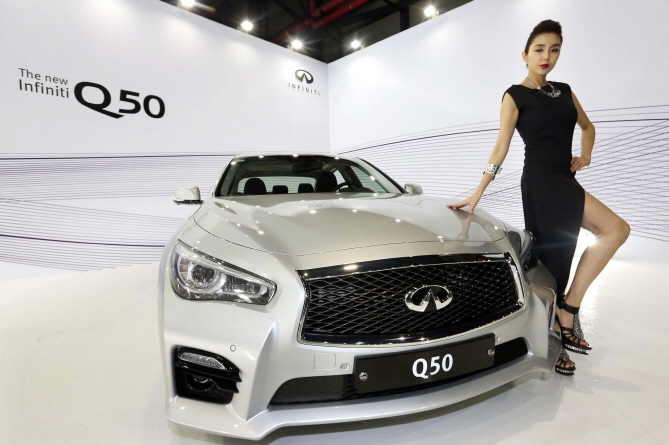 “There are concerns that Nissan Korea’s advertising could hurt fair trade by distorting consumers’ reasonable choice, considering that fuel efficiency is a priority factor when they buy vehicles,” the commission said.