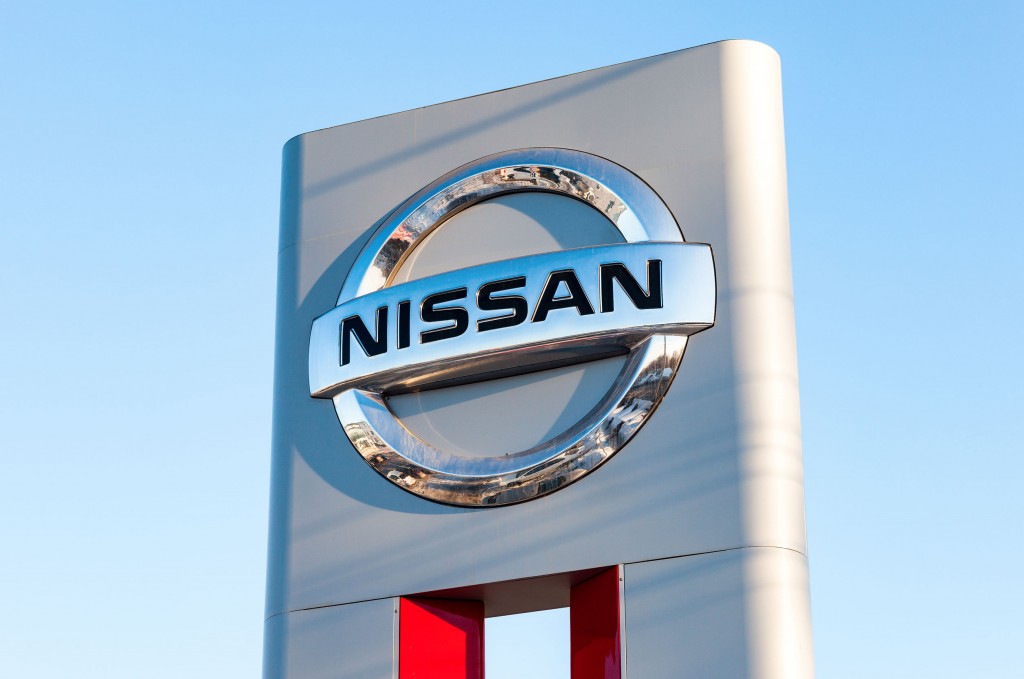 The ministry said a defect in the cars’ occupant classification system may fail to correctly identify an occupant in the passenger seat, possibly causing the air bag to not deploy even in a crash. (image: KobizMedia/ Korea Bizwire)

The recall affects 7,574 units of four vehicles models — the Nissan Q50 sedan, the QX60 crossover SUV, the Nissan Pathfinder SUV and the Nissan Leaf compact hatchback — according to the Ministry of Land, Infrastructure and Transport.

The ministry said a defect in the cars’ occupant classification system may fail to correctly identify an occupant in the passenger seat, possibly causing the air bag to not deploy even in a crash.

The affected cars were produced between June 5, 2013, and April 21, 2016. Free repair services will be available starting Friday at Nissan Korea service centers.

Mercedes-Benz Korea, the local importer and distributor of the German brand cars, is also recalling C200 BLUETEC cars sold here for fuel hose issues that may cause fuel leaks.

The ministry said it has also asked the state-run Vehicle Safety Research Institute to further investigate the problem for the possibility of a fire caused by leaked fuel.

Meanwhile, the ministry said it plans to impose a 55 million-won (US$49,225) fine on Audi Volkswagen Korea, the local importer of Audi and Volkswagen cars, for failing to install fire extinguishers in 651 Audi Q7 3.0 TDI Quattro SUVs sold here as required by law.

The amount represents one-thousandth of the sales generated here by the affected vehicles, the maximum fine under the law, which requires a fire extinguisher in each vehicle with more than seven seats, the ministry said.

The affected vehicles will also be recalled starting Friday.