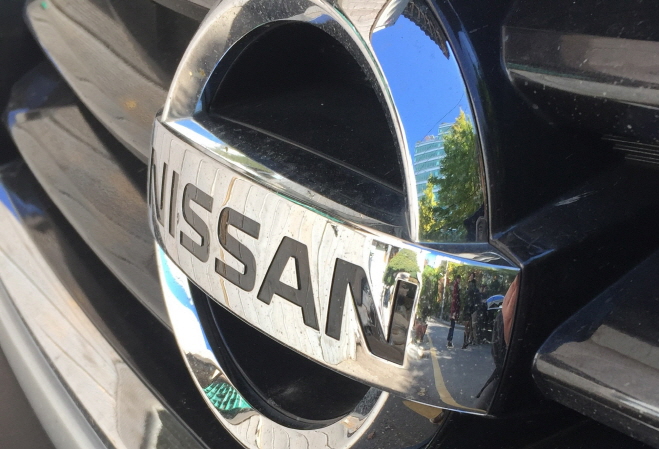 SEOUL, May 28 (Korea Bizwire) — Nissan Motor Co. said Thursday it will withdraw its operations from South Korea by December amid weak sales caused by lingering anti-Japan sentiment and the new coronavirus outbreak.

“The company has reached a conclusion that it is hard to regain a sustainable growth structure in South Korea due to worsening business environments at home and abroad despite its efforts to keep operations here,” it said.

Nissan said it will continue to offer after-sales services for South Korean owners of Nissan and Infiniti models for eight years through 2028.

Hammered by lower demand amid COVID-19 worries, Nissan shifted to a net loss of 671.2 billion yen (US$6.2 billion) in the 2019 fiscal year through March from a net profit of 319.1 billion yen a year earlier.

It is the first time for Nissan to report a net loss in 11 years since it swung to a loss in 2008 when major industries were affected by the financial crisis.

Nissan plans to slash its output capacity by 20 percent to produce 5.4 million autos in the fiscal year ending in March 2023. It will close a car assembly plant in Spain due to a low utilization rate.

Japanese carmakers have suffered a sharp decline in sales in Asia’s fourth-biggest economy as the two countries are still at odds over Tokyo’s imposition of export curbs last year.

In the January-April period, Nissan brand sales fell 41 percent to 813 vehicles from 1,384 units a year earlier. Infiniti brand sales nose-dived 79 percent to 159 from 759 during the same period.

The five brands sold a combined 5,636 autos in the first four months, down 59 percent from 13,737 a year earlier due to weak sales amid sentiment against Japanese products and virus fears.