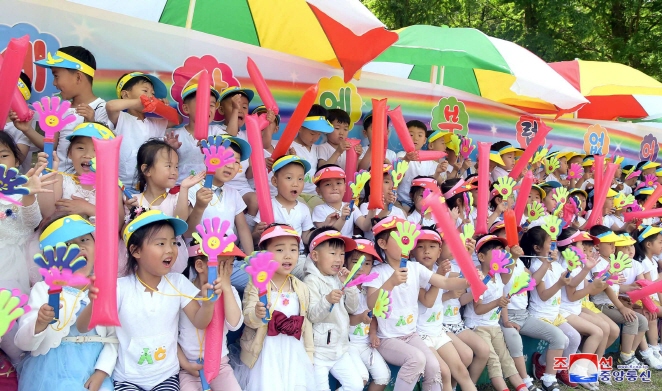 SEOUL, Nov. 28 (Korea Bizwire) — In North Korea, corporal punishment, which was previously allowed under the guise of “the punishment of love,” is gradually decreasing, according to a report.

The report, based on testimonies from 150 North Korean defectors by the North Korean human rights group People for Successful Corean Reunification (PSCORE), said that some progress was made in the social situation in which violent came first.

One of the respondents testified, “Amid the falling birthrate, parents no longer tolerate having their only precious child hit by the teacher.

Therefore, North Koreans have begun to demand that the government punish teachers who use violence.”

One defector, who was once a teacher in North Korea, said, “Since the early 2000s, corporal punishment has become less common at school. Some teachers have been dismissed after actually hitting students.”

However, the report pointed out that North Korea is a member of the U.N. Convention on the Rights of the Child, but does not actually fulfill its obligations.

North Korea has failed to provide victims with necessary support, including mental counseling services, and lacks ways to inform them of occurrence of crimes.

Some even testified that sexual abuse aimed at children was serious in North Korea.

The report cited the government’s failure to properly punish perpetrators and provide proper protection measures for sex crime victims, and its failure to provide any significant sex education.

It also pointed out that South Korean laws include punitive measures for crimes such as adultery and sexual harassment against minors, but North Korea has no provision of punishment in such cases.