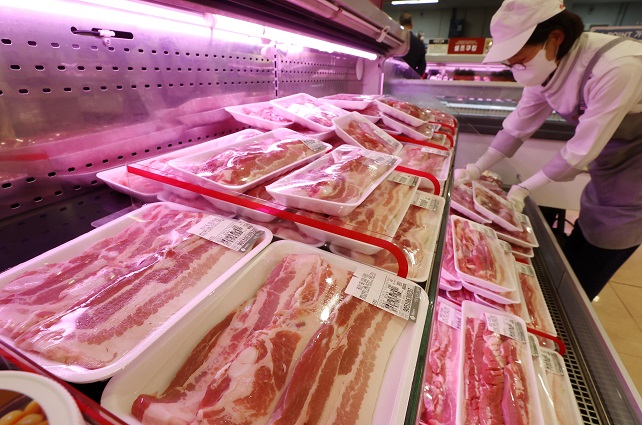 SEOUL, July 21 (Korea Bizwire) — The number of beef cattle raised in South Korea reached an all-time high in the second quarter of this year on the back of rising demand, data showed Thursday.

The number of beef cattle came to 3.67 million in the April-June period, up 3 percent from a year earlier, according to the data from Statistics Korea.

It marked the highest figures since 1983, when the government began compiling related data.

The number of layer chickens raised here rose 10.9 percent on-year to 73.07 million in the second quarter due to a lower base effect caused by the bird flu outbreak.

The country has reported another outbreak of bird flu since late last year, but the number of highly pathogenic AI cases declined around 60 percent on-year between November and March, according to the agricultural ministry.

The number of ducks jumped 29.7 percent on-year to 9.76 million in the second quarter, and that of pigs inched up 0.1 percent to come to 11.16 million, the data showed.