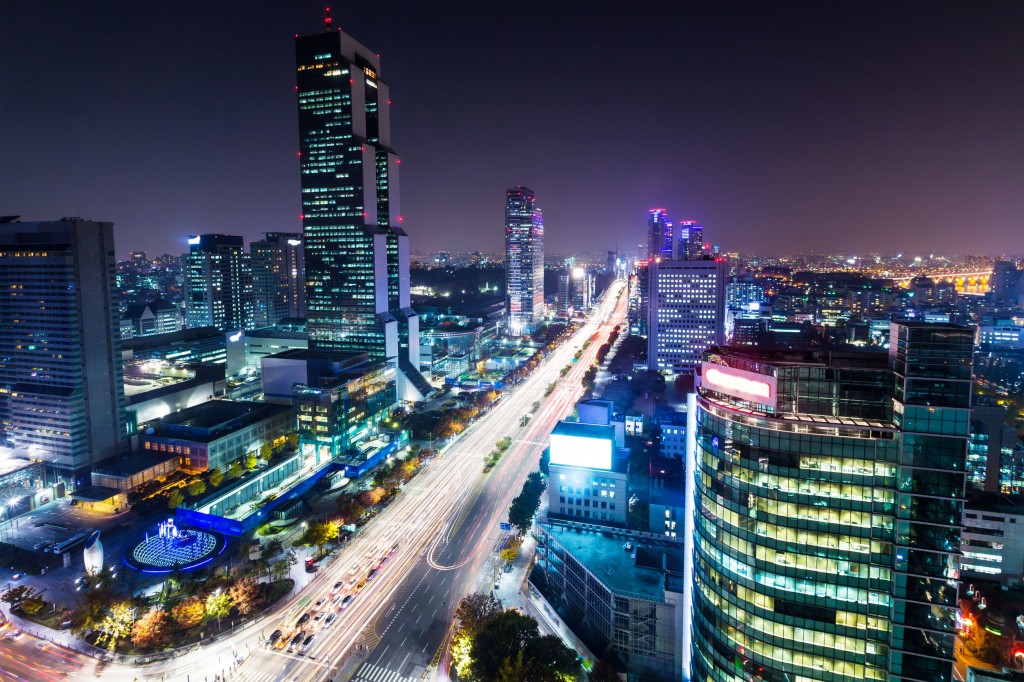 SEOUL, Sep. 8 (Korea Bizwire) – The number of foreign companies doing business in Korea is steadily on the rise. But most such companies, 71 percent in all, are in the form of foreign-invested firms.

Of the foreign companies in Korea, Japanese accounted for the highest portion with the wholesale area taking the No. 1 position in terms of industrial sector.

Of all the foreign firms that landed in Korea last year, wholesalers took the largest percentage with 3,402, accounting for 30.2 percent in total. This is then followed by services (23.4%) and manufacturing (19.8%).

The number of foreign corporations was 1,722, taking a 1.7 percent share in total, which are subject to the law of a country in which their corporate headquarters is located. In contrast, foreign-invested corporations are established under domestic laws and their headquarters are located in Korea.

By nationality of the foreign companies, Japanese were most numerous with 412, followed by America (383) and Hong Kong (154). As for the number of foreign companies that paid for corporate taxes with the National Tax Service, it was 1,601. By tax payment bill, those below 500 million won took about 55 percent with 888, while the number of those paying more than 50 billion won was 24.