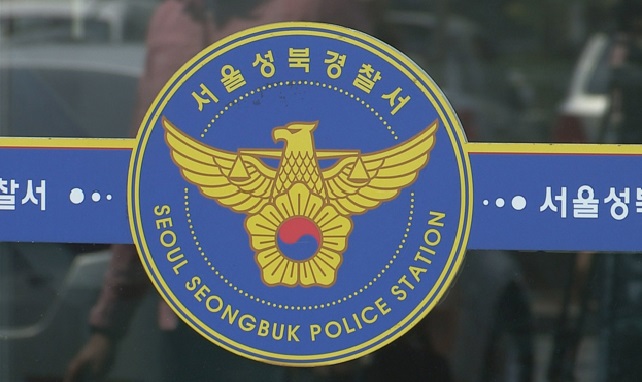 SEOUL, Jun. 5 (Korea Bizwire) — Teenagers responsible for ring and run pranks and damaging doors were caught by the police.

Seoul’s Seongbuk Police Station apprehended 11 teenagers for damaging public property. Each of them were fined 200,000 won (US$169).

The teenagers are responsible for damaging the security entrance to an apartment building in Seoul’s Seongbuk District and ringing doorbells to each home then running away in early March.

They were found to be imitating ring and run prank videos posted on an online website.

The police explained that ring and run pranks, once seen as childish mischief, are becoming a serious issue that leads to damaging entrances and break-ins.

“Ring and run pranks instill fear and anxiety among victims and can be seen as a break-in, damage to property, violence, and other forms of crime,” said the police.

The Seongbuk Police Station sent out letters to schools, agencies, and groups to raise public awareness on the seriousness of ring and run pranks, and asked apartment complexes to post warning stickers in elevators.