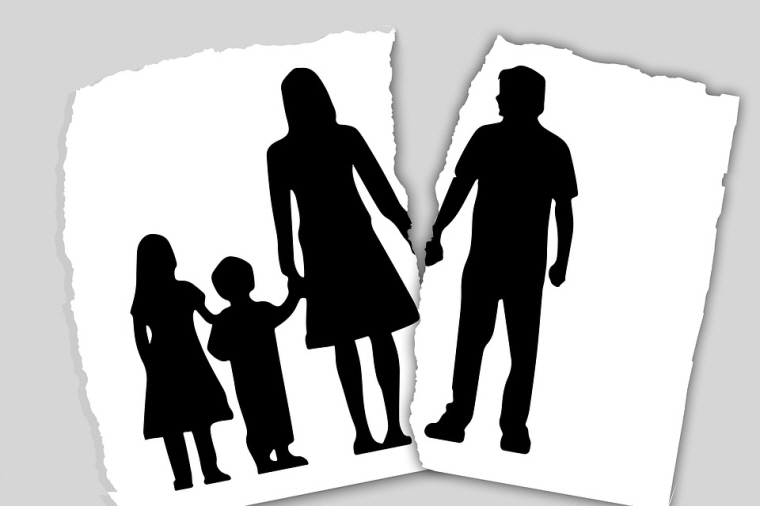 Another factor behind the decline in the number of divorce cases is the implementation of social distancing measures. (image: Pixabay)

The divorce rate actually declined last year when the global economy faltered due to the onset of the COVID-19 pandemic.

According to Statistics Korea, the number of divorce cases stood at 97,331 in the January-November period of last year, down 4.2 percent from 101,662 from the year before.

Despite the national economy being hit hard by the spread of the coronavirus, it didn’t result in a surge in the number of divorces, unlike in past crises, including the 1998 Asian financial crisis, the 2003 credit card crisis and the 2009 global financial crisis.

Another factor behind the decline in the number of divorce cases is the implementation of social distancing measures.

“The number of such cases declined in the months when the courts were suspended to prevent the spread of the virus,” an official added.

“In addition, the mandatory cooling-off period was extended due to delays in court procedures, resulting in some couples deciding not to go ahead with divorce.”