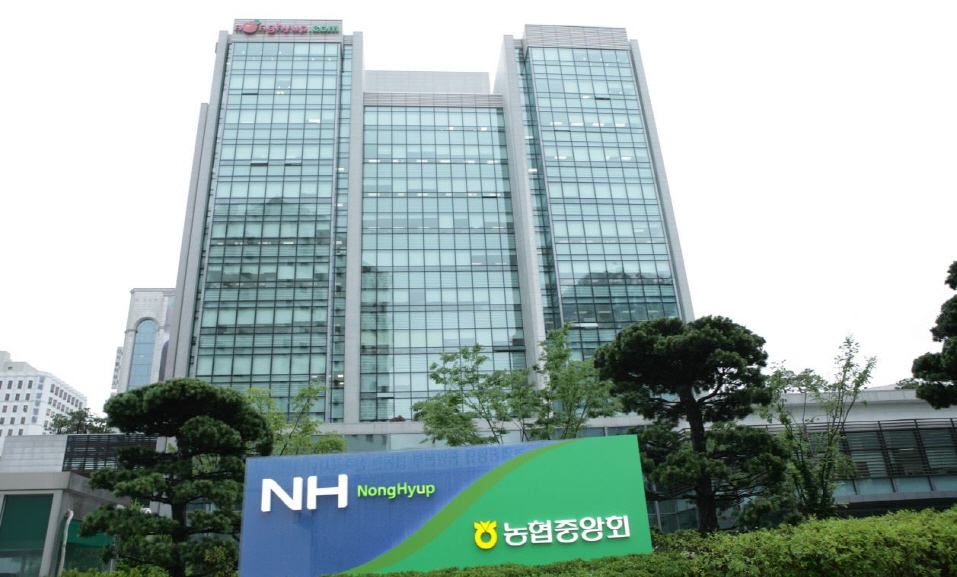 Nonghyup Financial is the biggest state-run agricultural cooperative whose stakeholders include farms and other agricultural businesses. It is expanding its business from commercial banking to brokerages, insurance and asset managing. Its flagship Nonghyup Bank ranks fourth in terms of assets after Woori Bank, Shinhan Bank and Kookmin Bank.

“We have a wide network involving farming, livestock and financial businesses in South Korea. We will try to develop these strong points and advance to the overseas market,” Nonghyup Financial Chairman Kim Yong-hwan said in an interview with Yonhap News Agency.

“In the second half, I will focus more on overseas expansion to help Nonghyup Financial diversify its business portfolio and strengthen non-interest income.”

He said the company is mulling making equity investments in banks or leasing companies in Asian countries, or acquiring a managerial stake as the first step toward tapping into local financial markets.

It has formed a panel of leaders from its banking, insurance and brokerage affiliates to map out a plan for overseas investment. The panel is carrying out feasibility studies on its entry into the financial markets of Myanmar, Indonesia, Vietnam, China and Cambodia.

Kim said banks in Indonesia and Myanmar are on the company’s top wish list, but refused to disclose the names of target institutions.

“Korean banks’ overseas branches do business with Korean companies and Korean people. But they don’t make profits,” he said. “Our overseas businesses will engage in business that yields good returns.”

Nonghyup Bank runs four overseas branches as of March, while NH Investment & Securities Co. has nine overseas businesses, including one in Hong Kong.

Along with the overseas expansion, the chairman noted that he is seeking to reorganize banking units in South Korea in a bid to keep up with the mobile banking trend. He said he will shutter less-profitable offices outside Seoul and open some 30 branches in the capital instead.

“Young customers in their 20s and 30s rarely visit bank offices in person. They engage in everyday banking transactions through mobile,” he said.