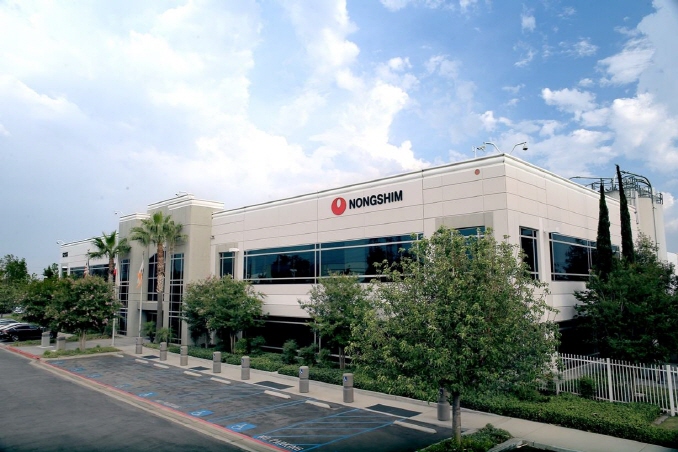 SEOUL, Sept. 3 (Korea Bizwire) — Nongshim Co., South Korea’s top instant noodles maker, announced a plan on Tuesday to spend US$200 million in constructing a new factory in the United States as it aims to meet growing demand there.

Its second factory, to be built in Corona, California, will manufacture instant noodle products ranging from fried noodles to raw noodles, company officials said. It is expected to commence operations in 2021.

Nongshim constructed its first factory in Rancho Cucamonga, California. The factory currently has six production lines for only fried noodle products, such as its flagship instant noodle Shinramyeon.

“The production output at the existing plant was saturated and we needed an additional production base,” a company official said, asking not to be named.

“It will be Nongshim’s first overseas plant that can produce both fried and raw noodles.”

Nongshim also said it will step up efforts to target the growing South American ramyeon market with the development of products to cater to tastes there.

After racking up $156 million in sales in the U.S. in 2015, Nongshim has since posted double-digit growth to reach $225 million last year. Shinramen is currently distributed at major retail chains, such as Wal Mart and Costco.