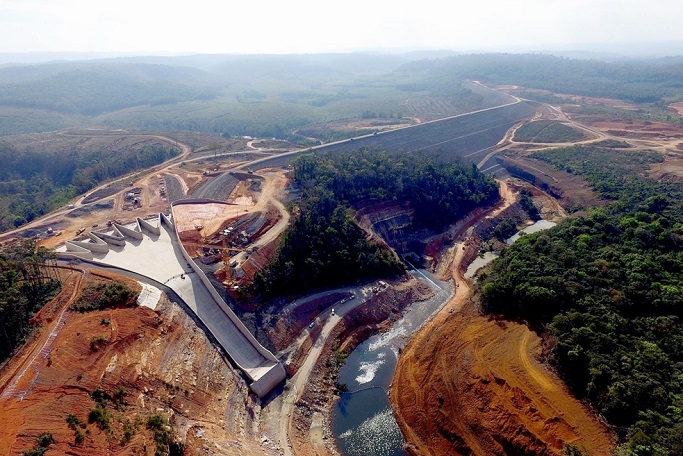 SEOUL, July 9 (Korea Bizwire) — SK Engineering & Construction Co. said Thursday that it has reached a deal with authorities in Laos to compensate victims of a deadly hydroelectric dam collapse in the Southeast Asian country.

The Xe-Pian Xe-Namnoy Power Co., a joint venture involving the South Korean builder, inked the deal with the southern Laotian province of Attapeu on April 10, paving the way for compensation for local people affected by the 2018 collapse of a hydroelectric dam being built by SK E&C in the province.

Laotian Deputy Prime Minister Sonexay Siphandone said in a recent parliamentary session that the total compensation and rehabilitation costs would amount to more than 828 billion kip (US$92 million), according to Vientiane Times.

An auxiliary dam in the Xe-Pian Xe-Namnoy project gave way amid heavy rains in July 2018, inundating villages in the province’s Sanamxay district and killing dozens of villagers and leaving thousands of people homeless, according to local media.

Sonexay said more than 475 billion kip would be spent, including the compensation for deceased people, orphans and affected assets of the villagers and businesses.

More than 353 billion kip will be allocated for rehabilitation work, including restoration of public infrastructure, such as transport facilities, according to Vientiane Times.

It said construction work has begun on 700 houses with compensation money from the Xe-Pian Xe-Namnoy Power Co.