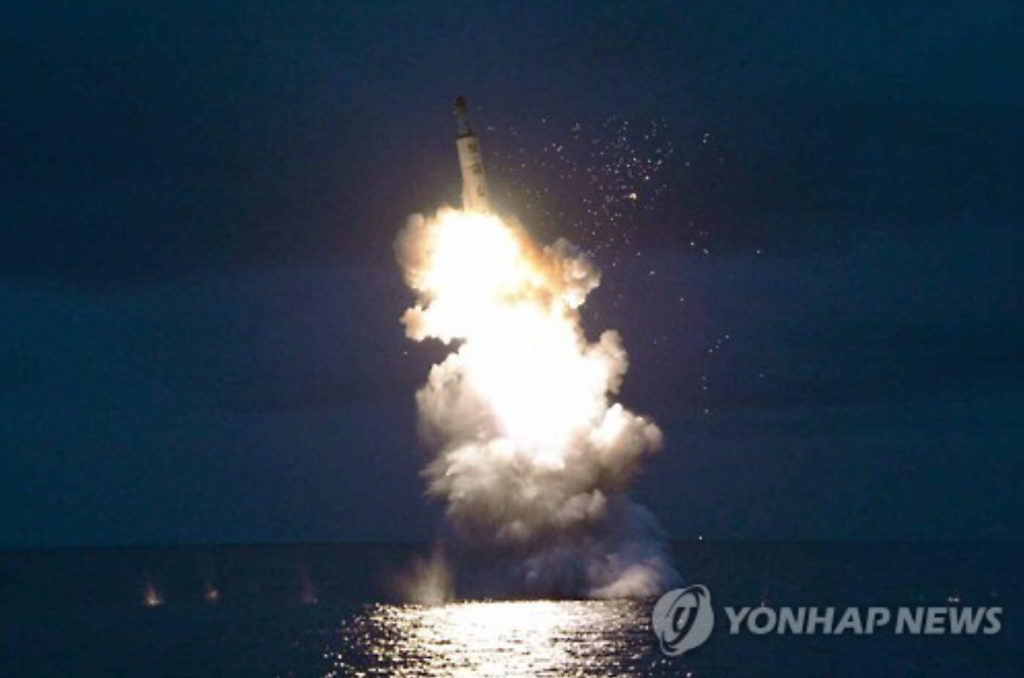 The one-minute-47-second clip showed the launch of the missile from various angles. 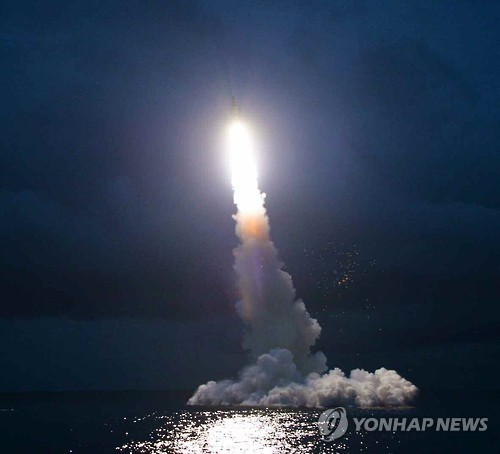 According to the South Korean military, the missile flew about 500 kilometers towards Japan, falling in Japan’s air defense identification zone. The SLBM was fired at a higher angle than conventional missile launches, indicating that at its usual launch angle, it could have flown an additional 500 kilometers. 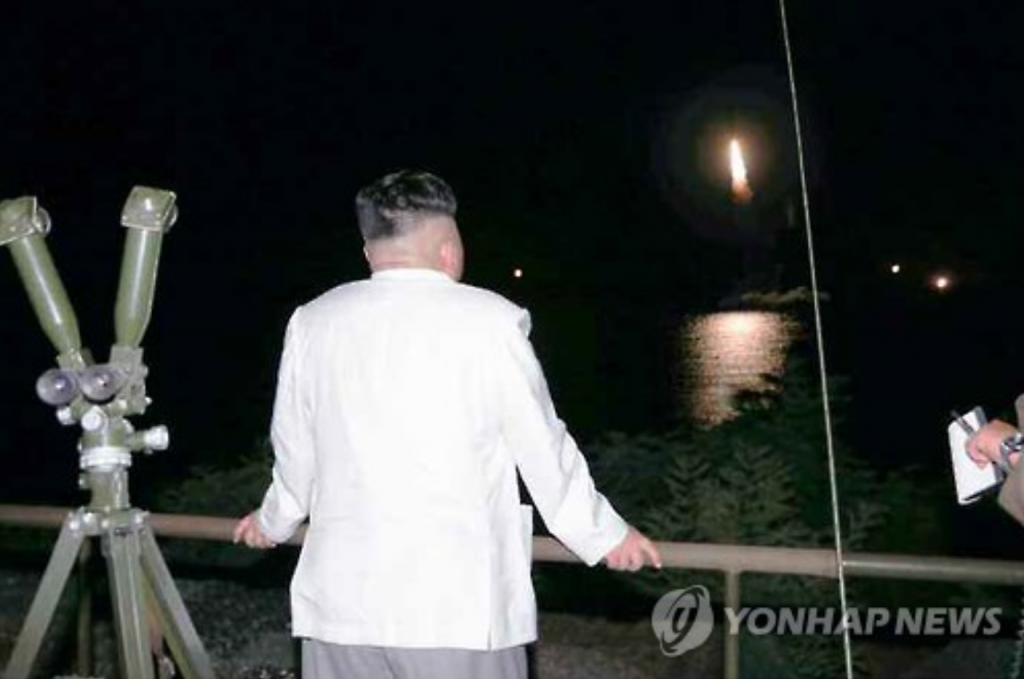 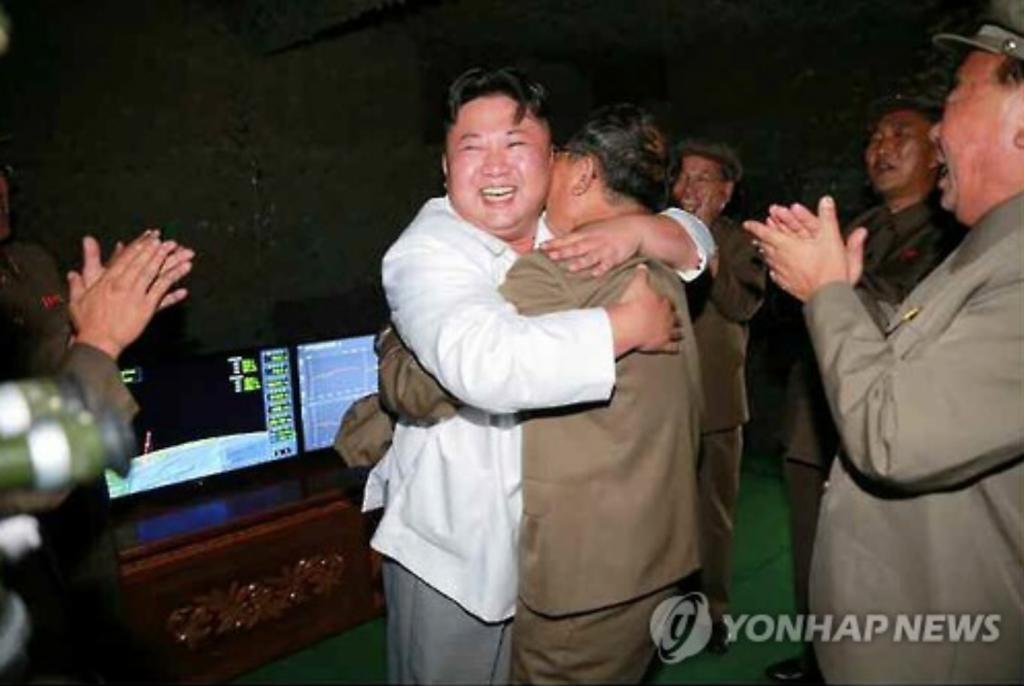 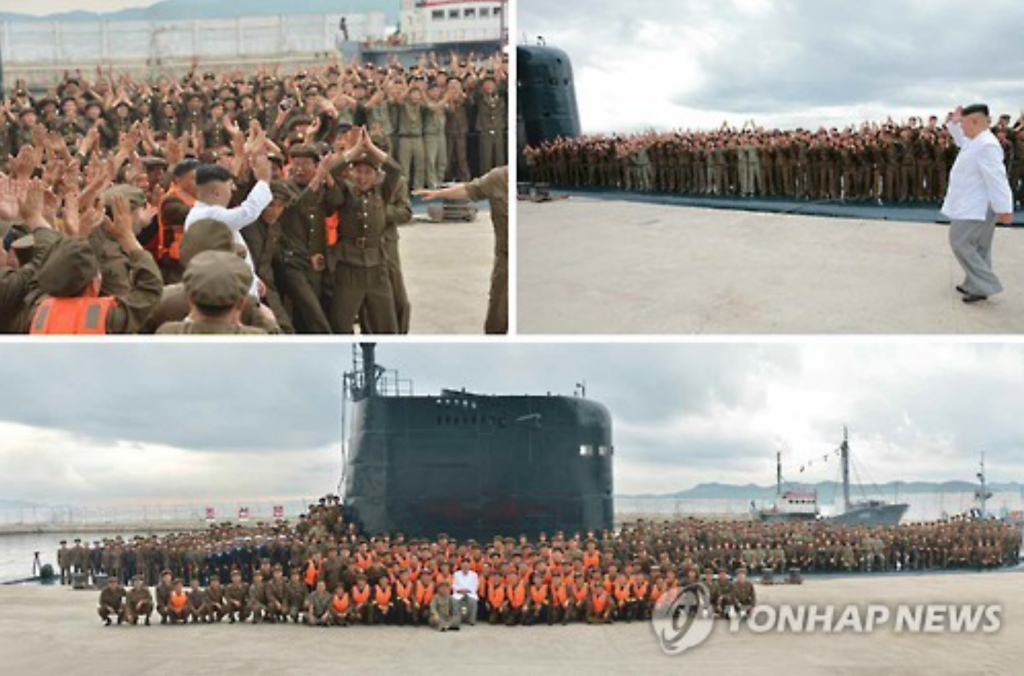