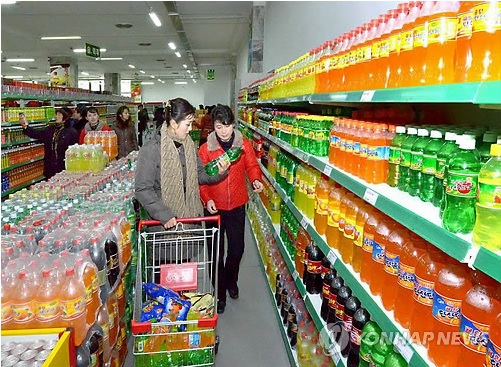 SEOUL, April 2 (Korea Bizwire) – North Korea now has a state-run online shopping mall that sells various goods, medicines and food items, following the country’s recent efforts to develop its IT infrastructure. According to the Korean Central News Agency (KCNA) on April 1, the online retail site is called ‘Okryoo.’ Customers can pay using credit cards, and the site even has a mobile version.

Okryoo is run by the Commission of Service For The People, and even sells specialties from famous North Korean restaurants widely known to serve upper-class North Koreans and foreign visitors. Products on the website can be searched for by entering keywords, and payment is assumed to be completed using credit cards.

The KCNA said that the online retail site has become quite popular among North Koreans, and has increased competition among suppliers. The state-run news agency added that the shopping mall mainly features cheap and fair-quality products, and provides, of course, a shipping service.

Although authorities announced in 2006 that Paradise Department Store opened an online shopping site, Okryoo is the first North Korean online shop to be publicized outside of North Korea.