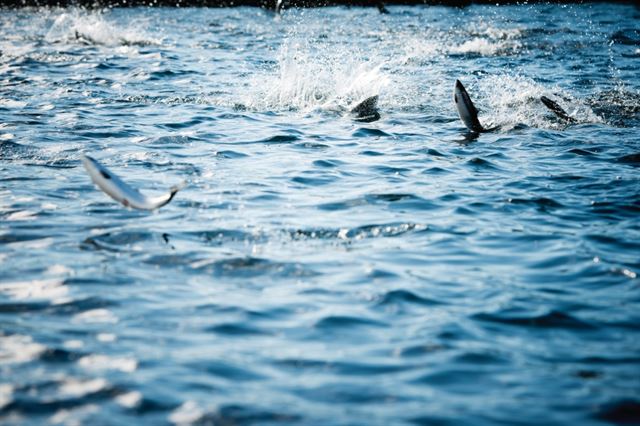 The Korea Maritime Institute noted that Norway was targeting Korea because the nation’s percentage of domestic production is lower than that of China or Japan. (image: Norwegian Seafood Council)

SEOUL, May 7 (Korea Bizwire) — Mackerel imported from Norway took up 90 percent of the domestic share of mackerel imports in the first quarter, signaling the domination of Norwegian mackerel domestically.

In contrast, domestic production of the popular fish fell to its lowest numbers in five years, fueling worrisome sentiment in the industry.

According to a report released by the Ministry of Oceans and Fisheries and Statistics Korea, mackerel imports in the first quarter of the year amounted to 21,379 tons, of which 19,413 tons came from Norway, taking up 90.8 percent of imports.

Mackerel imports rose by 27.2 percent compared to the same period last year, during which imports from Norway grew 40.1 percent. In 2016, the domination of the local mackerel market share by Norwegian imports was recorded at 86.4 percent.

According to a report from the Korea Maritime Institute, Norway has recently been eyeing the Korean market, a shift from its interest in Japan and China, two of the world’s largest mackerel markets.

The Korea Maritime Institute noted that Norway was targeting Korea because the nation’s percentage of domestic production is lower than that of China or Japan, and that the Scandinavian country carries out research on demand and marketing each year.

The think tank also expressed worry over the importance of imported fish in the domestic industry, stating that “the rate of import increases are high.”

Domestic production of mackerel, however, has not rebounded, and experts are skeptical about future prospects. Last year, 104,000 tons of mackerel was produced domestically, hitting an all time low since 2013.