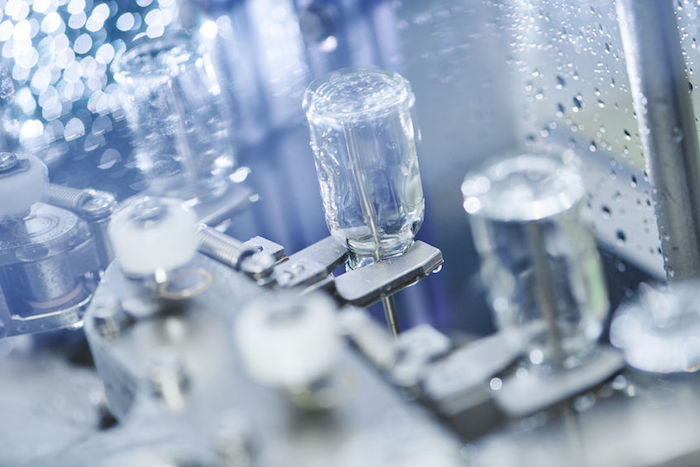 Novavax has enrolled over 5,500 participants to date in the United Kingdom (U.K.) trial, which it has expanded to 15,000 volunteers. The increased enrollment is likely to facilitate assessment of safety and efficacy in a shorter time period. Novavax expects this trial to be fully enrolled by the end of November, and dependent on the overall COVID-19 attack rate, interim data in this event-driven trial are expected as soon as early first quarter 2021. These data are expected to serve as the basis for global licensure.

“We are pleased with the significant progress made in our Phase 3 clinical trial since it began in the United Kingdom at the end of September,” said Gregory M. Glenn, M.D., President of Research and Development at Novavax. “We are grateful for the support of the U.K. Government’s Vaccines Taskforce (VTF) and the National Institute for Health Research (NIHR) for our pivotal trial. Recognizing the recent, large increase in the number of COVID-19 cases in the U.K., as well as the rapid progress in participant enrollment for our trial, in consultation with the VTF and NIHR, we adjusted our plans and increased enrollment.”

In alignment with Novavax’ commitment to transparency, the Company has posted the protocol for this trial on its website at https://www.novavax.com/resources#protocols.

Novavax currently expects the pivotal clinical trial to begin in the United States and Mexico by the end of November. The Company has made significant progress in large-scale manufacturing, with delays experienced versus original timing estimates.

Novavax has been developing large-scale manufacturing processes at multiple sites around the world and plans to use production from its contract manufacturing site at FUJIFILM Diosynth Biotechnologies’ Morrisville, North Carolina site in this Phase 3 clinical trial.

Novavax’ first pivotal Phase 3 clinical trial, begun in September in partnership with the U.K. Government’s Vaccines Taskforce, will be expanded from 10,000 to 15,000 volunteers, some of whom have been recruited through the National Health Service (NHS) Vaccine Registry. The trial protocol calls for unblinding of data once 152 participants have achieved mild, moderate or severe endpoints. Two interim analyses are planned once 66 and 110 endpoints have occurred.

Novavax’ pivotal Phase 3 clinical trial is being conducted with support from the U.S. Government through Operation Warp Speed. The trial design is harmonized with those of other leading companies, and calls for the enrollment of up to 30,000 participants in the U.S. and Mexico, with proportional representation among diverse populations most vulnerable to COVID-19 distributed across race/ethnicity, age and those living with co-morbidities. The trial protocol will be posted on Novavax’ website upon initiation.

Novavax’ Senior Vice President and Chief Medical Officer, Filip Dubovsky, M.D., will present an update during a public meeting of the CDC’s ACIP between 10:00 am and 12:30 am ET on Friday, October 30. For more information, please visit www.cdc.gov/vaccines/acip/meetings/index.html.

About NVX-CoV2373
NVX-CoV2373 is a vaccine candidate engineered from the genetic sequence of SARS-CoV-2, the virus that causes COVID-19 disease. NVX-CoV2373 was created using Novavax’ recombinant nanoparticle technology to generate antigen derived from the coronavirus spike (S) protein and contains Novavax’ patented saponin-based Matrix-M™ adjuvant to enhance the immune response and stimulate high levels of neutralizing antibodies. NVX-CoV2373 contains purified protein antigen and cannot replicate, nor can it cause COVID-19. In preclinical trials, NVX-CoV2373 demonstrated induction of antibodies that block binding of spike protein to receptors targeted by the virus, a critical aspect for effective vaccine protection. In the Phase 1 portion of its Phase 1/2 clinical trial, NVX-CoV2373 was generally well-tolerated and elicited robust antibody responses numerically superior to that seen in human convalescent sera. NVX-CoV2373 is also being evaluated in a Phase 3 trial in the U.K. and two ongoing Phase 2 studies that began in August; a Phase 2b trial in South Africa, and a Phase 1/2 continuation in the U.S. and Australia. Novavax has secured $2 billion in funding for its global coronavirus vaccine program, including up to $388 million in funding from the Coalition for Epidemic Preparedness Innovations (CEPI).

For more information, visit www.novavax.com and connect with us on Twitter and LinkedIn.