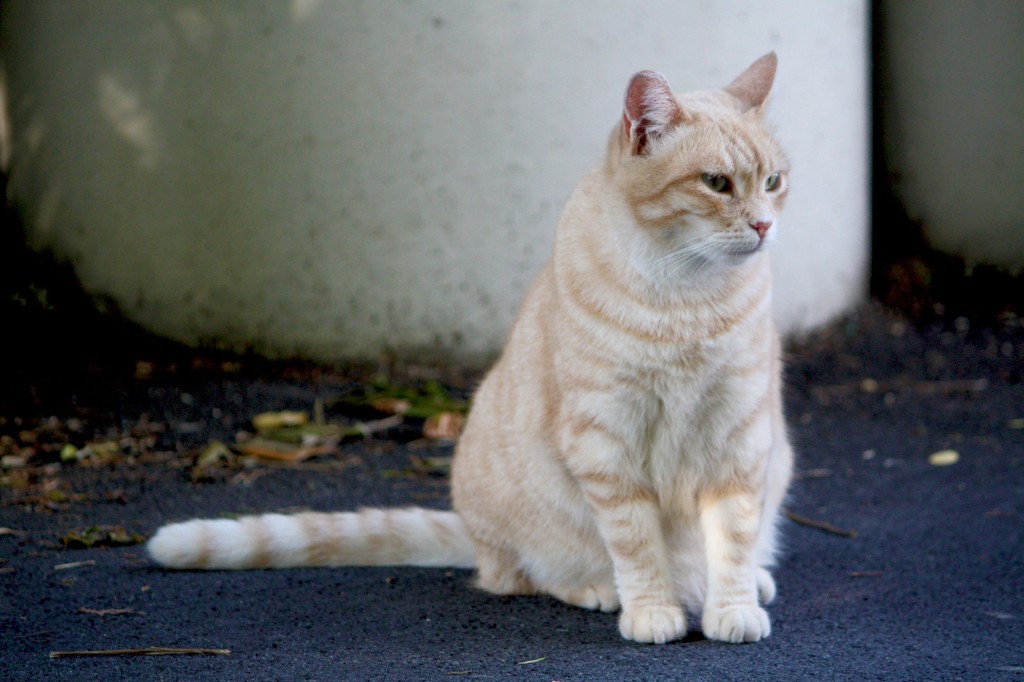 CHEONGJU, Aug. 20 (Korea Bizwire) — The summer holidays may be the least enjoyable time for family animals, as pets are said to be abandoned the most during this time of year.

Although the unfavorable practice has been occurring yearly, it has been especially problematic this summer due to the intense heat wave that has resulted in scorching temperatures for most of the season thus far.

The number of neglected and abandoned animals rose more than fivefold this year from previous years.

Each year, the number of abandoned pets shoots up during the summer months because families take long holidays away from home, causing pets to become “nuisances.”

Unable to take their pets to their summer vacation spots and without an appropriate caretaker to look after them, pet owners end their ties with their furry family members by abandoning them on the streets.

On August 16, a dog house measuring 1 meter in width and 50 centimeters in height was found by a passerby on the streets of Buki-myeon in Cheongwon-gu, Cheongju and was reported to an animal shelter.

Two Shih Tzu dogs were found inside the dog house, but one had already succumbed to the sweltering temperatures. The surviving Shih Tzu was panting wildly, unable to cope with the heat.

Because the dogs were found in the direction of a popular holiday resort, officials at the animal shelter presumed that the dogs’ owner had abandoned them on his or her way to an otherwise enjoyable summer vacation. 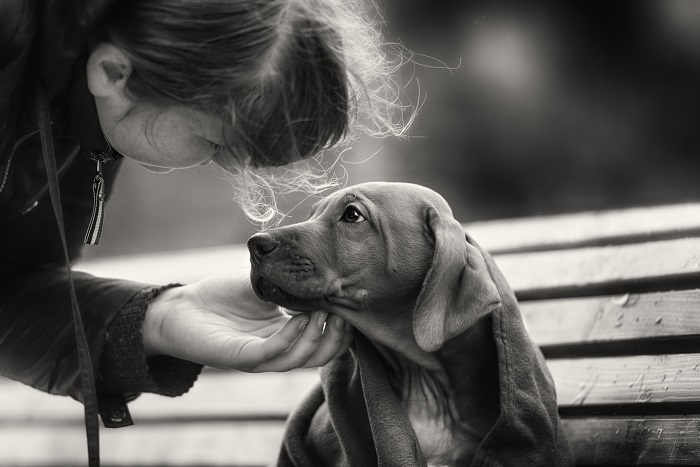 The summer holidays may be the least enjoyable time for family animals, as pets are said to be abandoned the most during this time of year. (Image credit: Kobiz Media/Korea Bizwire)

During the single day of August 15, a public holiday, 12 lost or abandoned pets were registered at a pet animal shelter in Cheongju.

Shelters across the nation reached peak capacity during the summer. With a typical capacity of 180 to 200 animals, some shelters take in more than 230 pets during this time of year.

Under these circumstances, 60 cats are forced to live, packed like sardines, in a small space being used as a cat shelter.

According to the city government of Cheongju, 147 animals were brought into an animal shelter by the city between July and August 16. A city official said that on average, four to five animals were being abandoned every day.

According to “Paw in Hand,” a website that tracks lost and abandoned animals, the number of animals that were housed in the nation’s animal shelters between July 1 to August 17 this year was 7,657 animals, which was 5.5 times more than the same period last year.