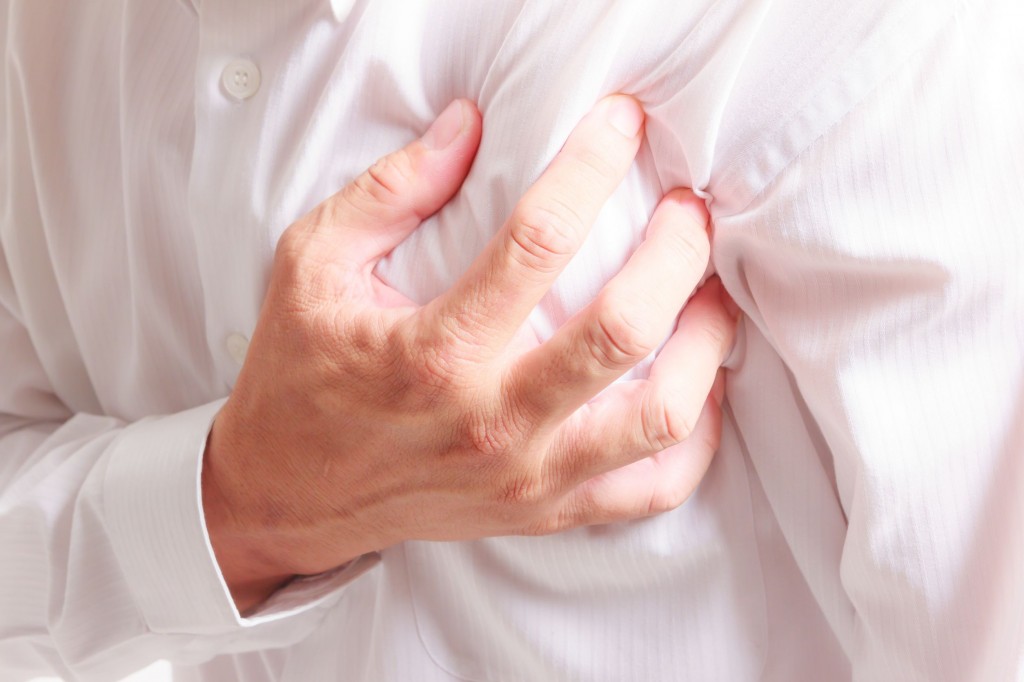 SEOUL, March 20 (Korea Bizwire) – Data from the National Health Insurance Service revealed that the number of panic disorder patients doubled in the past five years, and now amounts to more than 100,000 individuals each year.

Panic disorder, which includes symptoms such as rapid heartbeat, perspiration, shortness of breath, dizziness, and uncontrollable fear, can last as short as 1 to 5 minutes, sometimes stretching to between 20 and 30 minutes, but rarely lasts more than an hour.

In 2015, 40-somethings accounted for roughly one-fourth of all patients, followed by 50-somethings (22.6 percent) and 30-somethings (17.6 percent). The main reason for those in their 40s seeing the highest number was stress from work, health, marriage, and child education, officials said.

The age group that experienced the highest increase in the number of patients for every 100,000 people was those in their 70s and above – more than tripling from 82 in 2010 to 276 in 2015 – with social and economic neglect of the elderly contributing.