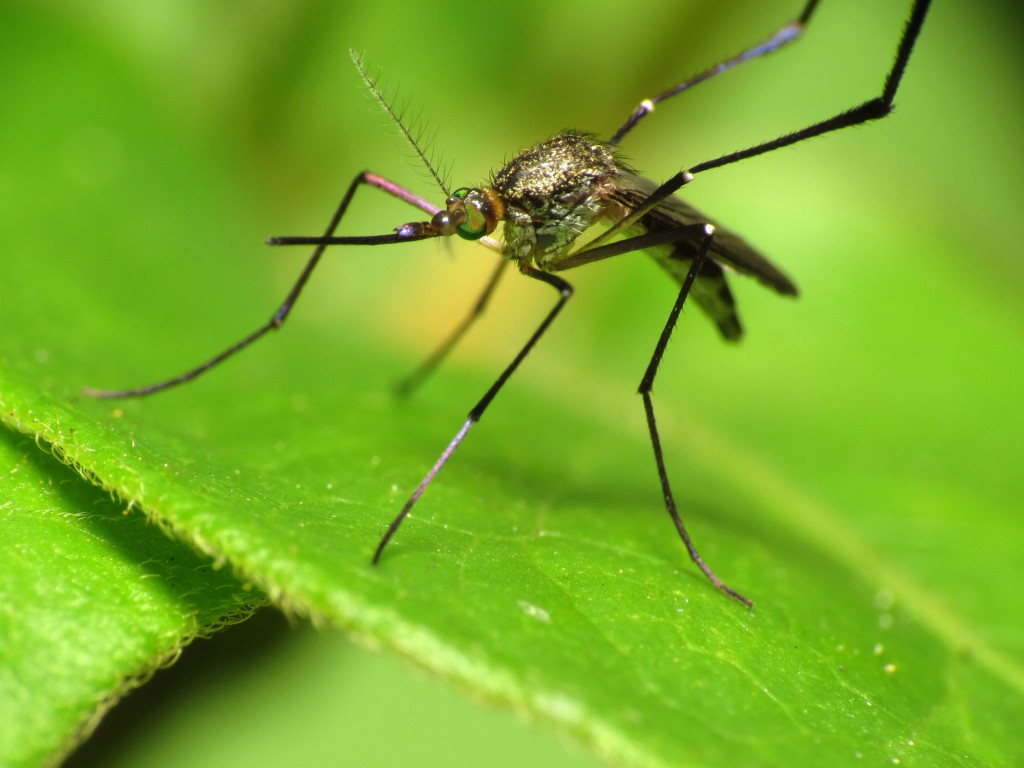 Most malaria patients are found in the border areas in Incheon and Gyeonggi and Gangwon provinces between May and October when mosquitoes are active. (image: Wikimedia)

SEOUL, April 24 (Korea Bizwire) – The number of patients diagnosed with malaria has declined steadily in South Korea in recent years due to heightened awareness of the disease, government data showed Monday.

Malaria patients disappeared in South Korea in the early 1980s, but a soldier stationed at the Demilitarized Zone in the border with North Korea contracted the disease in 1993, according to the data released by the Korea Centers for Disease Control and Prevention (KCDC) on the occasion of World Malaria Day which falls on Tuesday.

Most malaria patients are found in the border areas in Incheon and Gyeonggi and Gangwon provinces between May and October when mosquitoes are active.

As many as 429,000 people died of the mosquito-transmitted disease in 2015, World Health Organization statistics showed, saying malaria patients were found in 91 countries.