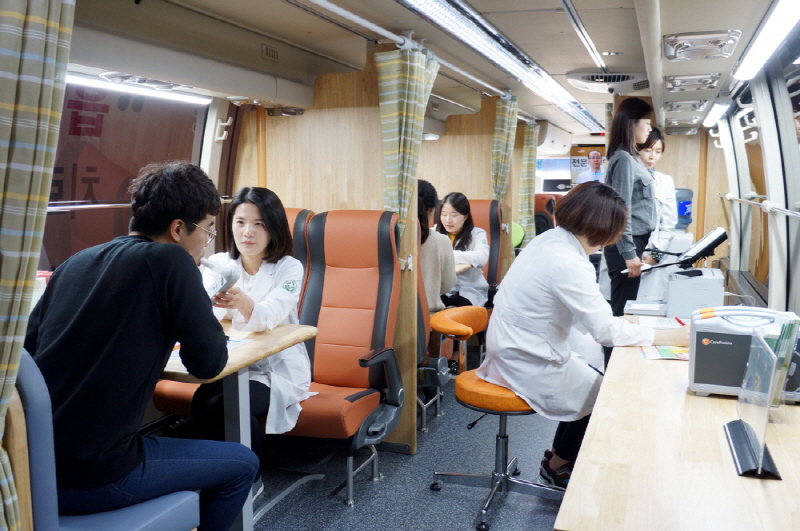 SEOUL, Jan. 3 (Korea Bizwire) — The number of people attending a stop smoking program at Saint Mary’s Hospital in Seoul rose this year from 2017 amid rising cigarette prices and the expansion of nonsmoking zones, a hospital official said Wednesday.

As many as 26 people have applied for the stop smoking camp run by the hospital so far this year and the number is expected to rise until Jan. 25 when the camp begins, according to the official.

The number compares to the average 22.6 persons who attended the camp in January last year.

“We see a growing number of people paying attention to the antismoking campaign this year, although people tend to do so in January every year,” another official said.

Lee Jae-yun, a spokesman for the Korean Dental Association (KDA), said,” We have a lot of phone calls consulting on smoking cessation since late last year.”

It also mandated that tobacco companies place graphic images showing the harmful effects of smoking on the upper part of cigarette packs in 2016. Last year, the government passed a new law requiring the pictorial warning occupy more than 30 percent of the front and back of cigarette packaging.

The graphic warning images must be placed on packets of e-cigarettes and chewing tobacco, too.

It has also been expanding nonsmoking zones in public places for the past few years.

The country’s smoking rate for men stood at 31 percent in 2015, the highest among 15 member states of the Organization for Economic Cooperation and Development (OECD) whose statistics are available.

Japan came in second with 30 percent and Italy third at 25 percent.