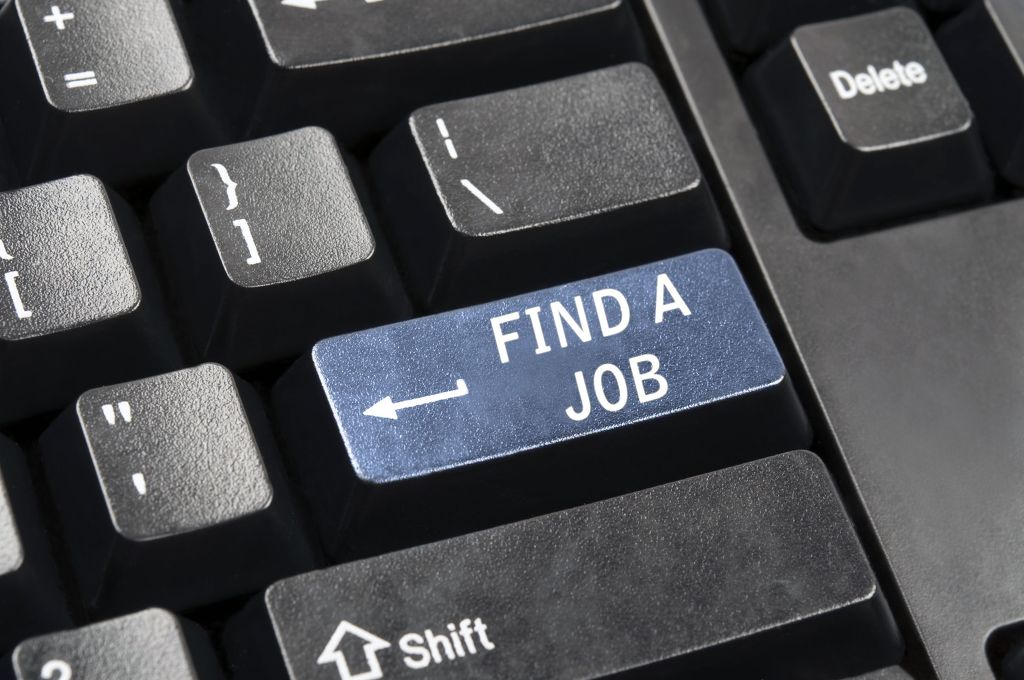 A total of 182,000 South Koreans were jobless for six months or more as of August, up 62,000 people from the same month last year, according to the data by Statistics Korea. (image: KobizMedia/ Korea Bizwire)

SEJONG, Sept. 21 (Korea Bizwire) – The number of people who have been unemployed for more than six months in South Korea rose to a record high in August amid a persistent economic slump, data showed Wednesday.

A total of 182,000 South Koreans were jobless for six months or more as of August, up 62,000 people from the same month last year, according to the data by Statistics Korea.

Last month’s on-year rise of long-term unemployed people marked the biggest jump since June 1999, about two years after the country was forced to get a bailout package from the International Monetary Fund.

South Korea’s economy grew 0.8 percent in the second quarter of this year, hit by weaker exports and sluggish consumption.

In July, the number of long-term unemployed grew by 51,000 people on-year.

The portion of the long-term unemployed out of all jobless people has been rapidly growing.

Last month, the long-term unemployed accounted for 18.27 percent of the unemployed, marking the biggest proportion since September 1999.

Experts said the steep rise of long-term unemployed is worrisome because it signals that the country’s economy is facing a long-running economic slump and even deflation.

Seong Tae-yoon, a professor of economics at Yonsei University in Seoul, said, “In the past, unemployed people tended to find a job when an economy was recovering because there was not a situation of a long-term economic slump.”

“It appears that a long-term economic slump has already begun,” the professor said.

The country’s headline jobless rate stood at 3.6 percent last month, compared with 3.5 percent tallied in July, according to the report compiled by Statistics Korea.