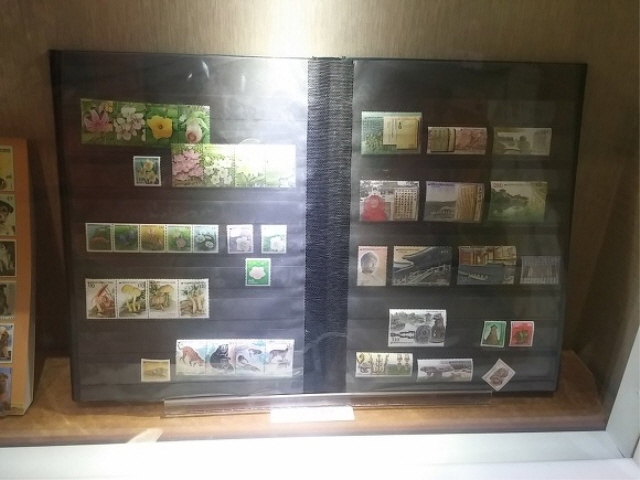 SEOUL, Jun. 21 (Korea Bizwire) — In the 1960s and ’70s, stamp collecting was arguably the most popular hobby among adolescents in South Korea.

When new stamps went on sale, hundreds of students formed long queues in front of post offices in large cities from the early morning hours, prompting even police to send officers to maintain order. Scores of students got called on the carpet for being late.

However, South Korea’s oldest hobby related to information and communications has become “an endangered interest” as the advent of the digital era has resulted in a tumble in the use of postage stamps.

According to data by Korea Post on Monday, the number of stamp collectors in South Korea stood at 88,959 last year, nearly half the 161,913 recorded a decade ago.

The figure accounted for a mere 0.17 percent of the country’s population of 51 million last year.’

With the number of philatelists nose-diving, sales of commemorative stamps have also gone into a tailspin. Slightly over 17,160 commemorative stamps were sold last year, compared with some 34,900 in 2010 and about 75,100 in 2001, according to the postal service provider.

The decline of philately is attributed to the rise of digital communication methods such as mobile phones, email, text messages and social media, which have rapidly replaced traditional letter-writing. Even the post that still arrives on doormats is mainly in prepaid envelopes.

The government has been ramping up efforts to promote stamp collecting among students at primary and secondary schools, but local philatelists voice fears over the future of their hobby.

Kim Sam-won, the secretary-general of the Philatelic Foundation of Korea, said it may be difficult to see an increase in the number of stamp collectors in South Korea as long as younger generations consider the hobby “a relic of the past.”

“Now is the time to think hard about ways to sharply increase the use of stamps, which give a glimpse into a country’s politics, economy, society and designs,” he said. “The disappearance of such a hobby is a cultural loss.”