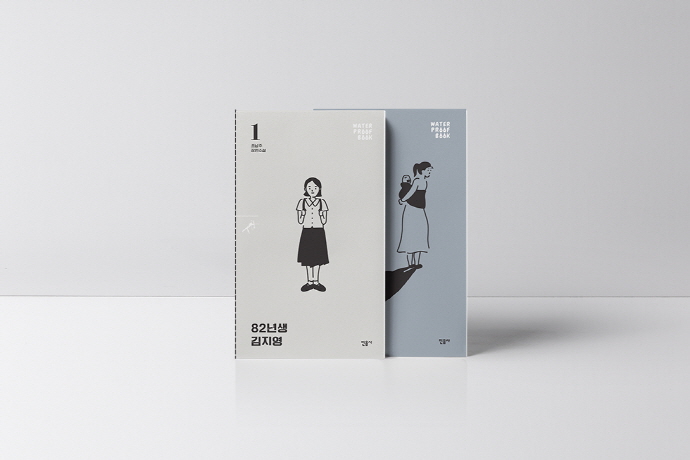 This slim novel centers on the descent into madness of a young wife and mother — a Korean everywoman whose plight illuminates the effects of a sexist society, as depicted in the New York Time’s introduction.

But this feminist story, laying bare agonies suffered by many Korean women, has been the driving force behind South Korea’s new feminist movement, according to literary critics. 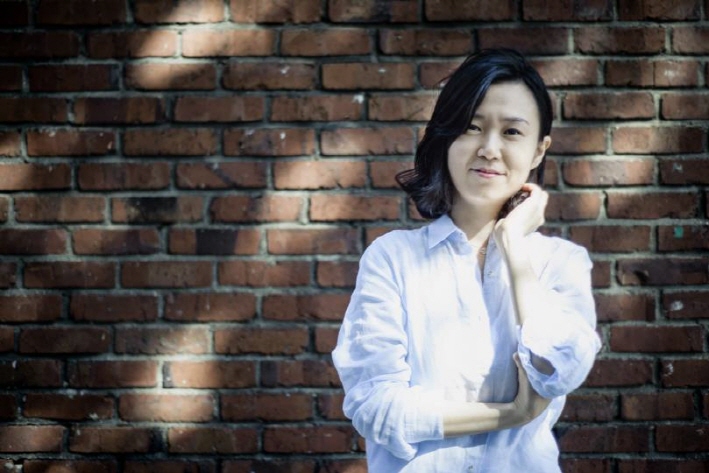 While hailed as one of the most significant feminist novels in Korean literary history, the novel and the film it inspired (starring Jung Yu-mi and Gong Yoo) has met a harsh backlash from certain critics, sparking anti-feminist sentiment in South Korea last year.

Some critics claimed the book was too biased and depicted men as just oppressors, calling them the ‘real victims of gender inequality’, with these tensions becoming a sort of proxy battle between men and women.

But many readers tend to agree with the novel’s main message, that so called ‘learned helplessness’ and frustration conditioned by systemic unfairness drives any average person into madness — regardless of their gender — as with the case of Ji-young, the book’s protagonist. 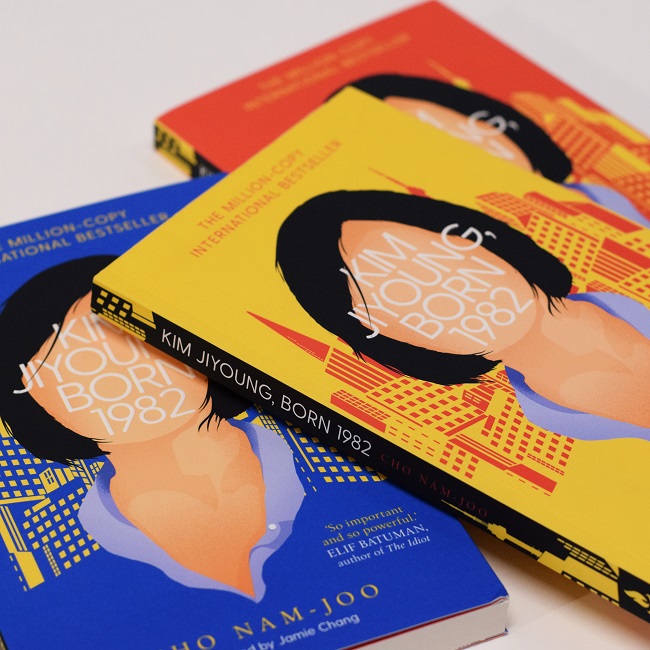