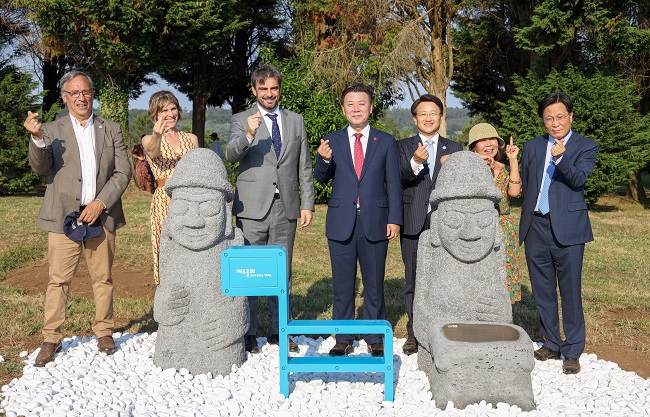 Officials from the Jeju provincial government and public figures from Spain’s Galicia region held a ceremony at Monte do Gozo on Tuesday (local time) to celebrate the new sculptures. 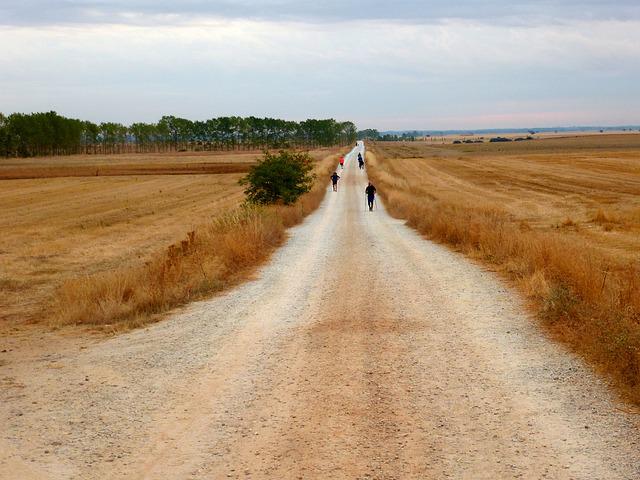 Jeju’s “dolhareubang,” which is translated to rock statue of grandfather, and “ganse,” a horse-shaped sculpture representing Jeju’s Olle Trail, will be set up in Monte do Gozo.

A seashell-motif sign from Spain, representing the Camino de Santiago, will be set up along Jeju’s Olle Trail Course 1.