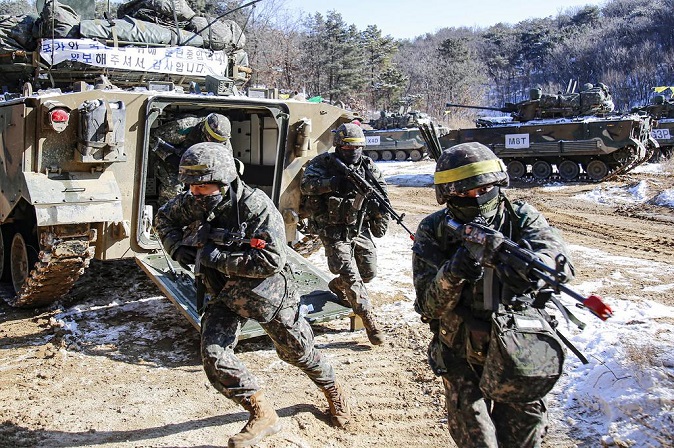 SEOUL, April 29 (Korea Bizwire) — After the presidential transition team confirmed plans to raise soldiers’ monthly salary to 2 million won (US$1,574), a group of low-ranking public servants made a strong appeal to improve their labor conditions.

“All of the nation’s public servants work hard and have tough times today due to COVID-19,” said Park Jung-bae, a spokesman of the Korean Government Employees’ Union.,

Against this backdrop, it’s not fair to raise soldiers’ monthly salary without improving the labor conditions of public servants, he added.

“Instead of raising soldiers’ monthly salary, the better direction to go is to expand the reward system of giving them extra points on exams just as we did in the past.” 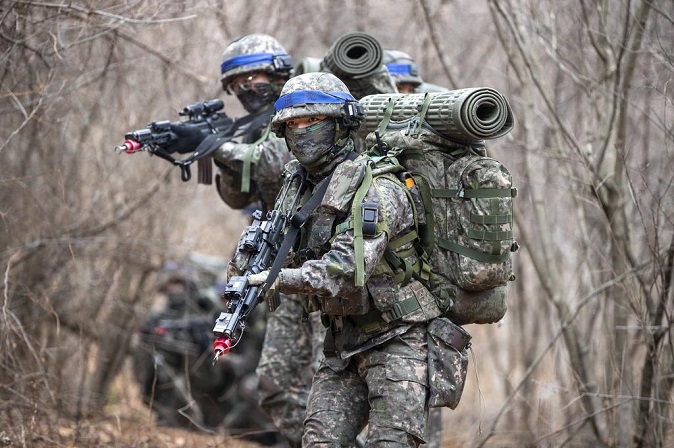 According to data from the Ministry of Personnel Management, the monthly salary of the lowest-ranking police officers and firefighters stands at about 1,686,500 won.

However, including allowances in addition to basic pay, the actual amount of their monthly salary is higher than 2 million won.

In response to the public servants’ claims, some online commentators criticized them, pointing out the difference between their selective jobs and mandatory military service.