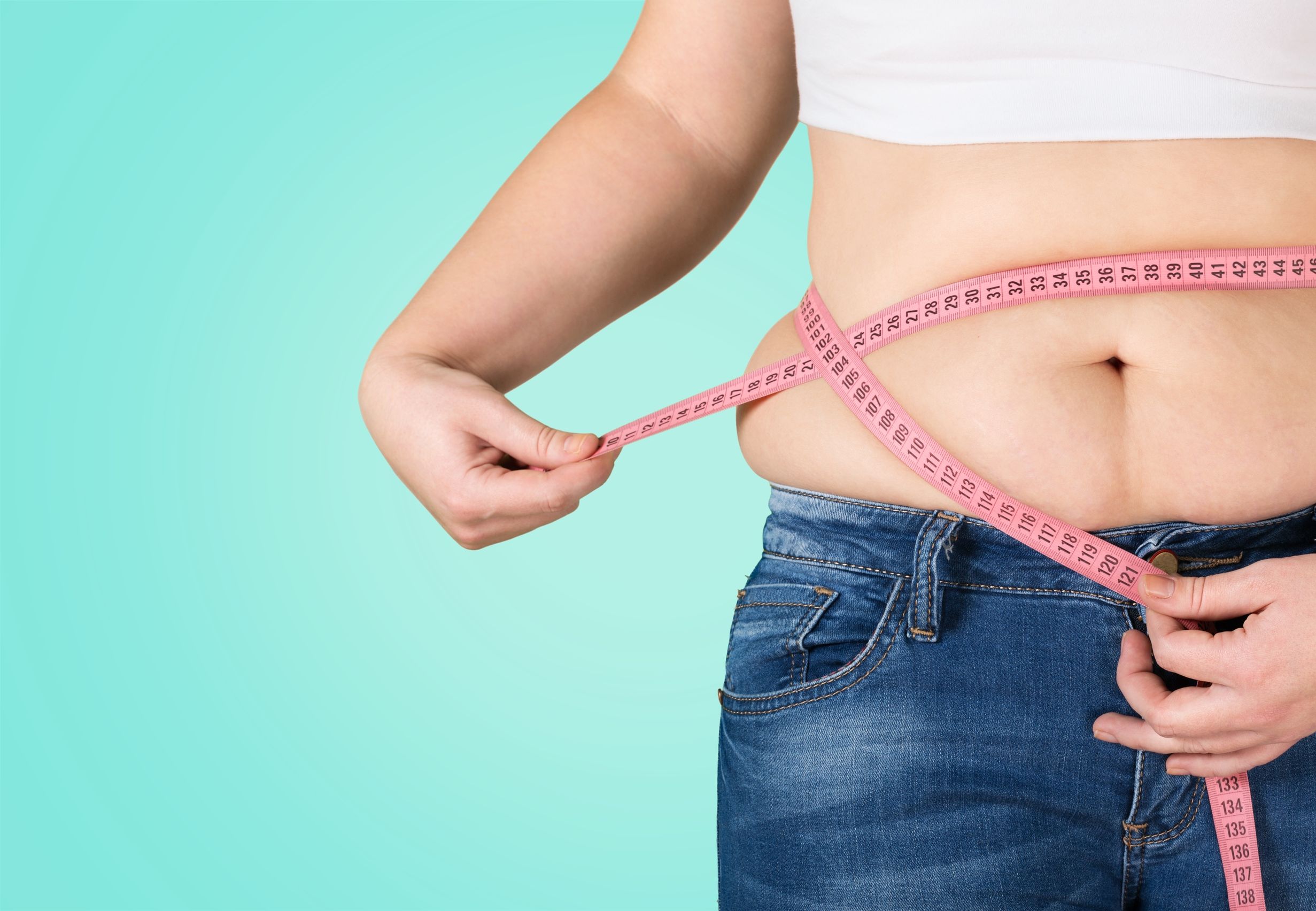 SEOUL, Mar. 30 (Korea Bizwire) — Obese people are more susceptible to contracting diabetes than those who are not, a survey showed Friday.

Obese people have a 156 percent greater chance of contracting diabetes than those who are not obese, according to the survey of 51,405 people carried out by a research team led by Professor Kwon Hyock-sang of Saint Mary’s Hospital in Seoul. The review was carried out between 2002 and 2009.

During the seven-year period, 2,748 people, or 5.3 percent of those surveyed, contracted diabetes, although they had not developed the disease when the survey first began.

The survey recommended that obese people reduce their body mass index (BMI) by over nine percent of their BMI and that those at a normal weight also do more to control weight to stave off their chances of contracting diabetes.

BMI is a person’s weight in kilograms divided by the square of their height in meters and is widely used as a screening tool for being overweight or obese. People whose BMI is between 25 and 30 fall within the overweight range, and those with a BMI of 30 or higher are considered obese.

About five million people are currently suffering from diabetes in South Korea, according to industry data.

The number of the world’s diabetic patients is estimated at 420 million as of last year, with the figure expected to surpass 600 million by 2045.