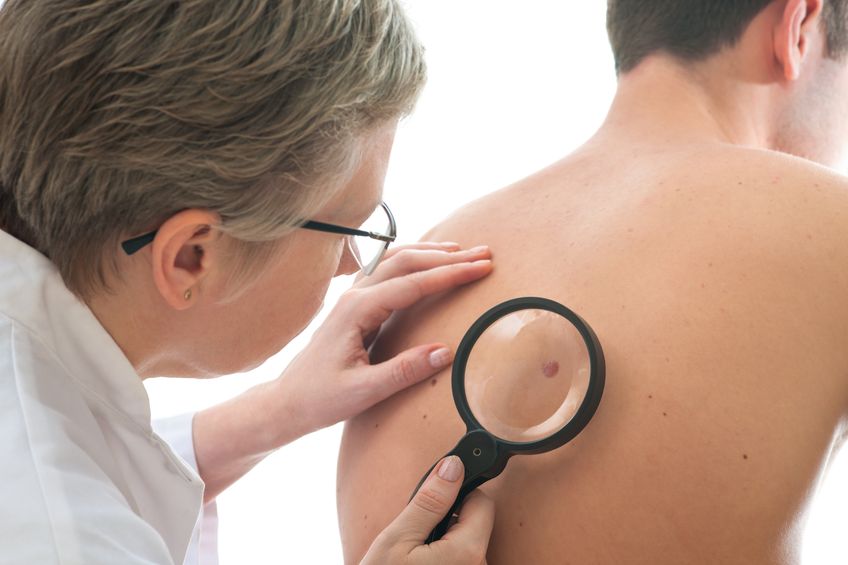 This report deals with transdermal drug delivery – an approach used to deliver drugs through the skin for therapeutic use as an alternative to oral, intravascular, subcutaneous and transmucosal routes. (image: Kobizmedia/ Korea Bizwire)

Transdermal technologies may be applied for several categories of pharmaceuticals used for the treatment of disorders of the skin or for systemic effect to treat diseases of other organs. Several transdermal products and applications include hormone replacement therapy, contraception, management of pain, angina pectoris, smoking cessation and neurological disorders such as Parkinson’s disease. The market for transdermal drug delivery is analyzed according to technologies and therapeutic areas from 2013 to 2023. This market is analyzed according to geographical regions as well.

Benefits of this report

- Description of 109 companies involved and 105 collaborations in this area

- A selected bibliography of 220 publications

- Text is supplemented by 20 tables and 12 figures

(Source: Research and Markets via Marketwired)