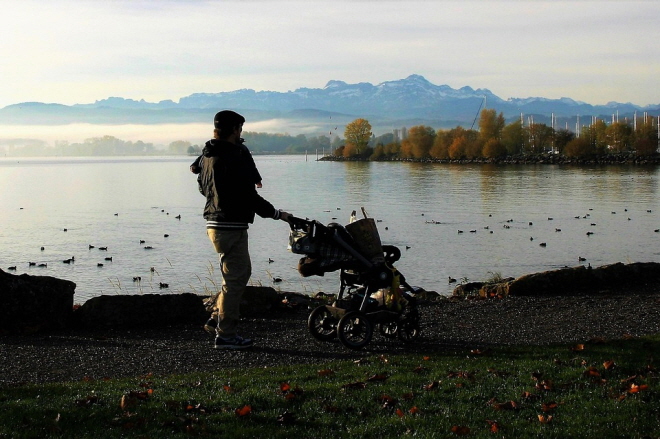 As for the ideal form of childcare, a majority of 66.6 percent said the father and the mother should each hold 50 percent of the responsibility. (image: Pixabay)

SEOUL, Nov. 25 (Korea Bizwire) — A recent study has revealed that the majority of South Korean adults support the idea of ‘Latte Papas’.

Latte Papas refers to fathers holding coffee in one hand and pushing a baby carriage with another, a terminology that began in Sweden to describe fathers willing to take on more responsibility in childcare.

Online job search portal JobKorea and Albamon conducted a survey of 2,290 men and women, 87.8 percent of whom said they support the Latte Papas.