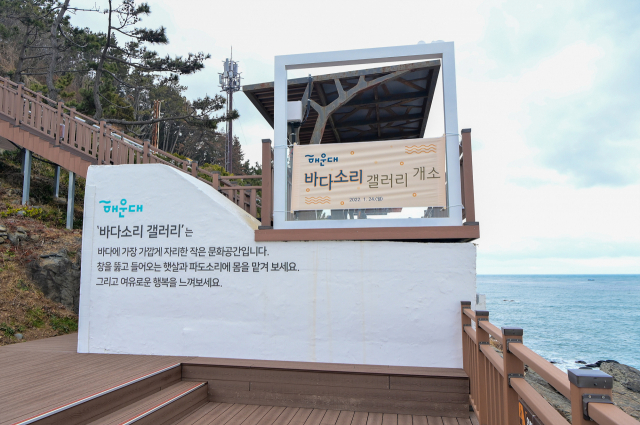 BUSAN, Jan. 26 (Korea Bizwire) — An old military barracks that used to guard the coastline against the intrusion of North Korean spies has been renovated into a gallery.

The Haeundae District in the southeastern city of Busan said Tuesday that an old barracks, abandoned on the coast of Cheongsapo Beach, has been renovated into a gallery and is now open to the public.

The barracks are assumed to have been built for coastline defense following the intrusion of North Korean spies in 1985. 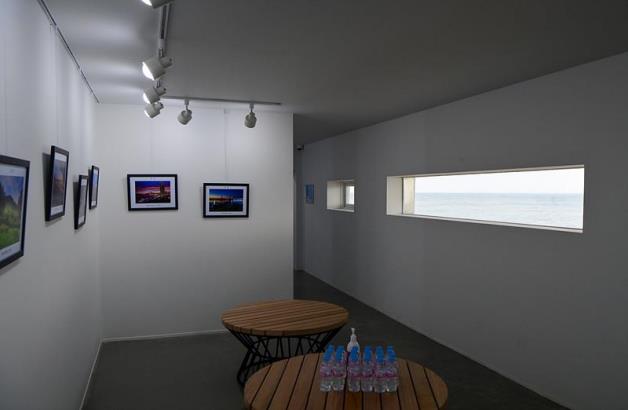 The district office and Army’s 53rd Infantry Division agreed to turn the old barracks into an art gallery, beginning renovations in December of last year.

The gallery is located by the Mipo-Cheongsapo Green Railway Trail and will be used as a regional tourism asset.