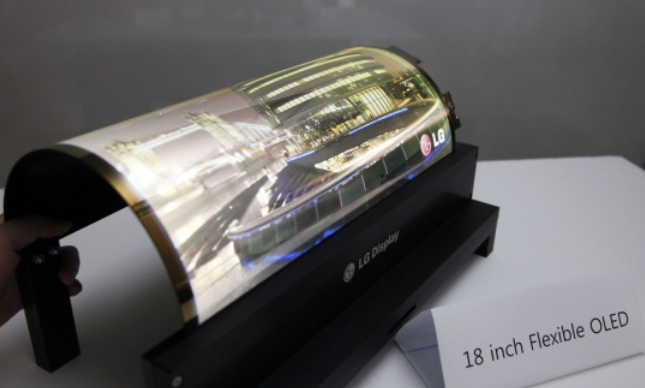 The global shipments of OLED display panels are expected to soar to 630 million units in 2019 from 250 million in 2015, according to a report by industry tracker IHS. The shipments of LCDs, in the meantime, are forecast to inch up from 1.29 billion to 1.34 billion in the same period.

IHS further forecast that the global revenue from OLED panels for mobile devices will soar from US$10.6 billion in 2015 to $19.5 billion in 2019, taking up 50.7 percent of the smartphone panel market. The revenue from LCDs is expected to decrease from $20.8 billion to $19 billion in the same period, the market tracker said.

The estimate comes as Apple is forecast to position its 5.8-inch OLED iPhone model as a replacement for the current 5.5-inch LCD model starting in 2017.

U.S. investment bank Goldman Sachs said in a recent report that Apple will adopt OLED starting in 2017 for the first time, adding that 113 million panels will be used annually.

Last month, Samsung Display Co., a flat panel maker under the Samsung Group, inked a deal with Apple to supply its OLED display panels. Under the deal, Samsung Display will supply around 100 million units of 5.5-inch panels annually, with the value being estimated at 3 trillion won (US$2.59 billion).

OLEDs emit their own light, eliminating the need for backlighting and allowing handset manufacturers to produce thinner and lighter mobile phones. The panels also consume less power than LCDs.

One thought on “OLED Panels to Replace LCDs in Smartphones”