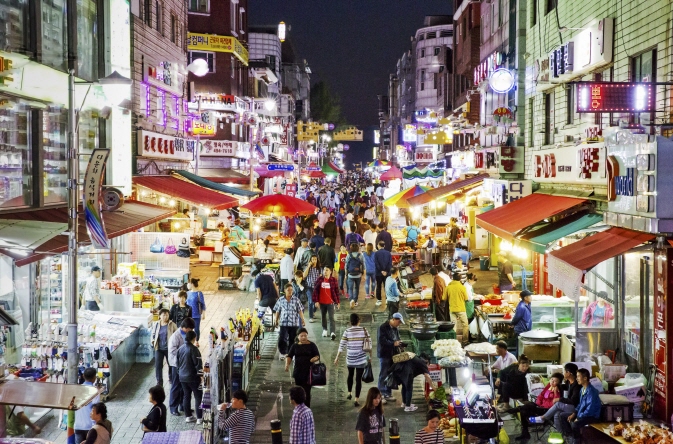 SEOUL, Aug. 22 (Korea Bizwire) — A “one-strike” system will be introduced to prevent ex-convicts of domestic violence from inviting foreigners from Vietnam and other countries to get married internationally.

The measure is aimed at preventing such incidents as the “Vietnamese marriage immigrant assault case,” in which a video clip of indiscriminate assault on a married migrant woman was released.

The Ministry of Justice introduced the policy on international marriage including the “One-Strike” system.

The government decided to first come up with a system to support proof of reasons for imputation when marriage immigrants reach a crisis with their spouse.

When the reasons for the marriage debacle are unclear, the government will introduce a “foreign stay ombudsman” system that will help determine who is responsible for the failure of the marriage.

Marriage immigrants can extend their stay and apply for naturalization only if they are not primarily responsible for the breakup due to divorce or the death of their spouse.

In the past, support groups for migrant women have pointed out that the reasons for their imputation must be stated in the divorce ruling to extend their stay.

While migrant women need documents to prove their ability to maintain a livelihood, they still could not escape from their spouse because his influence is absolute.

Meanwhile, when applying for an extension of a marriage immigrant’s stay, the government will introduce a “pre-authorization and post-investigation” method that allows the extension of the period first and then examines its validity.

If proven to be a legitimate marriage, the government will extend the period of stay for three years from the time of registration as a foreign resident.

In addition, the ministry will not allow foreign invitations for marriage to Korean spouses who have been convicted of domestic violence crimes.