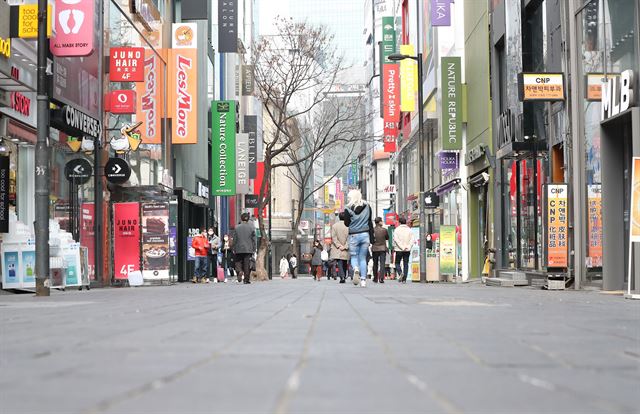 SEOUL, April 10 (Korea Bizwire) — Online credit card spending in South Korea soared more than 22 percent in March, as consumers avoided going out due to the spread of the novel coronavirus, data showed Friday.

It marks the first time that overall credit card spending has dropped on-year since April 2014 in the aftermath of the Sewol ferry sinking that claimed more than 300 lives.

The sharp increase in online card spending was attributed to teleworking and social distancing measures prompted by the outbreak of COVID-19.

The outbreak has forced many citizens to avoid non-essential outings and purchase food and other daily necessities online. In February, sales of online vendors jumped more than 30 percent on-year.

South Korea has been gripped by the respiratory disease since reporting its first confirmed case on Jan. 20. As of Friday, the country’s infections totaled 10,450, with the death toll reaching 208.