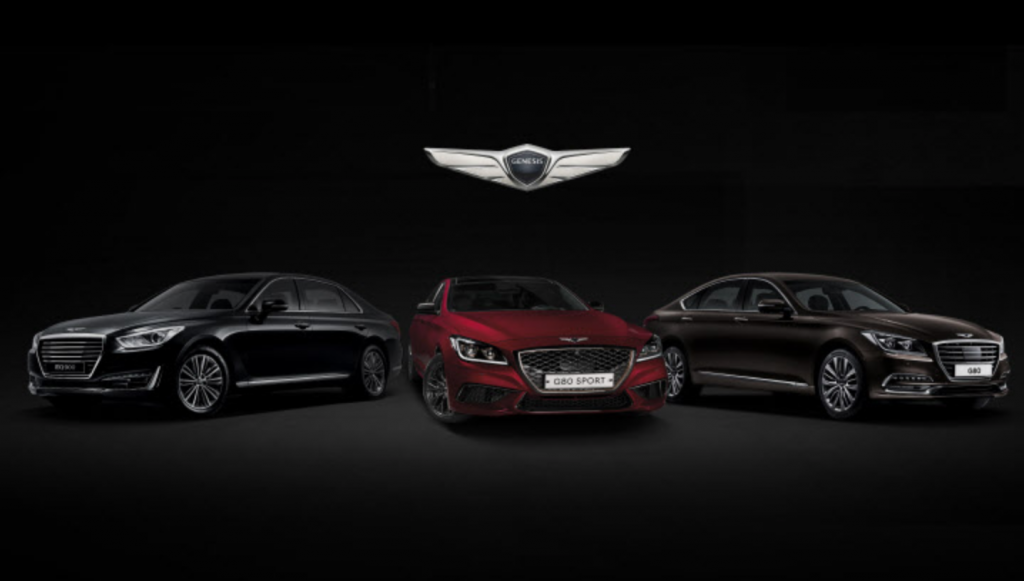 Brandstock, a South Korean market research firm that determines the rankings of local brands, said in its latest survey that the Genesis got 873.7 points on a scale of 1,000 in terms of its Brand Stock Top Index (BSTI), topping this year’s car brand ranking.

It represents a marked rise from last year, when the Genesis ranked third by getting 857.5 points. The brand ranked seventh in 2014 and eighth in 2015.

The Genesis used to be the name of a premium vehicle model for Hyundai Motor, but it was turned into a separate luxury brand in November 2015 as the automaker sought to better compete with high-end overseas rivals.

Last year, 78,035 units of the Spark were sold in South Korea, becoming the top-selling compact car. Ssangyong sold more than 100,000 Tivolis in 23 months after its launch, which helped the carmaker swing to a profit last year.

Two other Hyundai Motor vehicles — the Grandeur and the Sonata — suffered setbacks. The Grandeur, which had been the top car brand since 2011, slipped to fifth this year with 818.9 points, with the Sonata plunging from second to sixth with 813.1 points.

Among import brands, BMW retained its top spot with 825.3 points, trailed by Mercedes-Benz with 795.4 points and Lexus with 783.1 points.