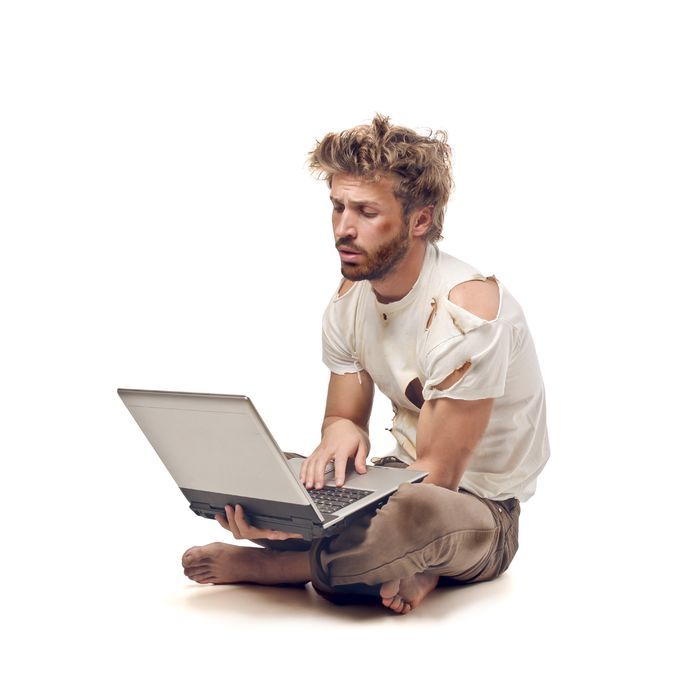 SEOUL, May 17 (Korea Bizwire) – A recent study suggests that online gaming addiction is no longer simply a bad habit, but a new type of illness.

A Korean research team led by professor Jeong-seok Choi at Boramae Hospital’s Mental Health Department revealed Monday that online gaming addiction can have a negative effect on the human function of electroencephalography (EEG).

The results revealed that patients suffering from gaming addiction showed a decrease in beta waves. These waves are often associated with active concentration. As such, their decline can bring about a lack of attentiveness in patients.

The team also conducted hearing tests on subjects, which showed poorer memory and concentration for patients with gaming addiction.

“We were not yet able to establish a definitive brain-scientific characteristic of online gaming addiction, which we believe is a new type of illness,” said professor Choi. “We’ll continue our research to investigate the cause of gaming addiction.”

The full research findings were published in Translational Psychiatry.