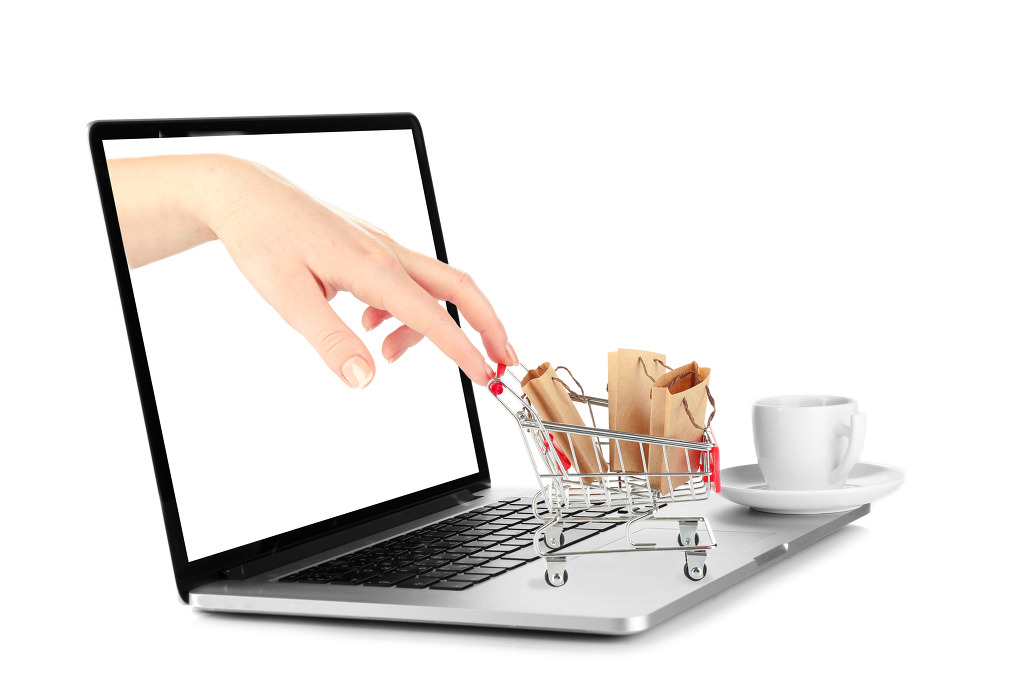 SEOUL, Oct. 22 (Korea Bizwire) — Online shopping sites are losing visitors, with the number falling by some 14 percent over the past two years, industry data showed Monday.

The data counted 77.97 million people visiting the six major online shopping malls in September, down from 83.86 million in the same month last year. Compared with 90.89 million in September 2016, the latest figure is a 14.2 percent drop.

By company, TMON showed the biggest decline of 25.6 percent during the two-year period, followed by 11st, which lost 17.4 percent. The number for Coupang was down 14.4 percent, 14 percent for Auction, 11.5 percent for Gmarket and 0.79 percent for Wemakeprice.

Industry watchers say online shoppers have settled on one or two malls of choice rather than searching through different sites. Big retailers, such as Lotte and Shinsegae, have bolstered their online platforms, snatching up customers from other e-shopping sites, they say.