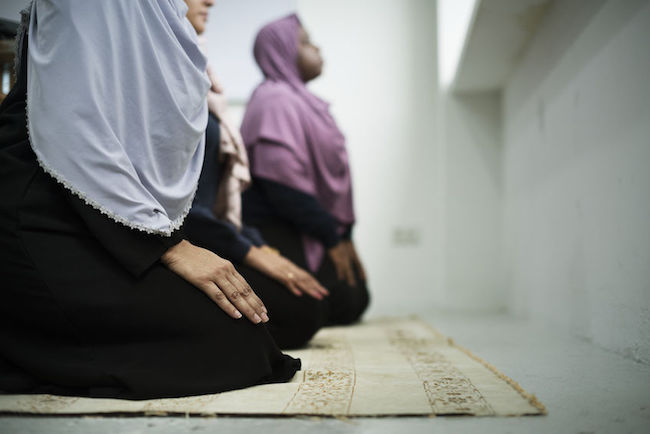 LONDON, Jul. 29 (Korea Bizwire) — TherapyLine, the online mobile mental health company for Muslims, launches in three new markets today, UK, Australia and New Zealand, as part of a larger plan to provide professional Counseling to as many Muslims across the world as possible. Originally launched in Canada, TherapyLine provides unlimited counseling from professionally licensed Muslim counselors via direct messaging through the Therapyline.org website for about $179 usd per month.

“Currently about 2.3 million Muslims live in the United Kingdom, over 600,000 live in Australia and about 50,000 thousand live in New Zealand so that is about 3 million more Muslims we can now reach that might not have tried to seek mental health before,” says Faisal Khan, Founder and CEO of TherapyLine. TherapyLine is looking at the UK as an entrance way to provide Therapy to Muslims in Europe as well as part of their longer term plan to go world wide.

The topic of Mental health, which is usually not discussed between Muslims or publicly at Islamic institutions, is something TherapyLine aims to change and normalize in addition to the access to professional mental health services in the Muslim world. “Most Muslims tend to keep mental distress to themselves or occasionally confide in an Imam,” Says Co-founder and Director of Outreach, Asim Ibrahim. “We need them to know that they have a place they can go now to get anonymous help that is accessible and affordable,” says Ibrahim.