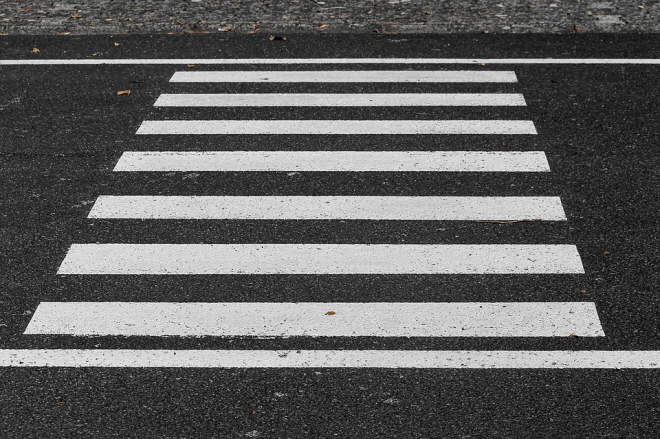 There have been a total of 75,594 traffic accidents on crosswalks during the past three years. (image: Pixabay)

SEOUL, Aug. 30 (Korea Bizwire) — Only 1 in 10 drivers stop and give way to pedestrians trying to cross a crosswalk without traffic lights, a recent report revealed.

The results were based on a survey conducted by the Korea Transportation Safety Authority (KOTSA) on the safety of pedestrians on four-lane roads in Cheongju and Daejeon on August 6 and 9.

A total of 80 pedestrians made an attempt to cross the street without traffic lights. However, only nine vehicles stopped for pedestrians, accounting for 11.3 percent.

There have been a total of 75,594 traffic accidents on crosswalks during the past three years, accounting for 60 percent of all vehicle-to-human fatalities, said KOTSA director Kwon Byung-yoon.