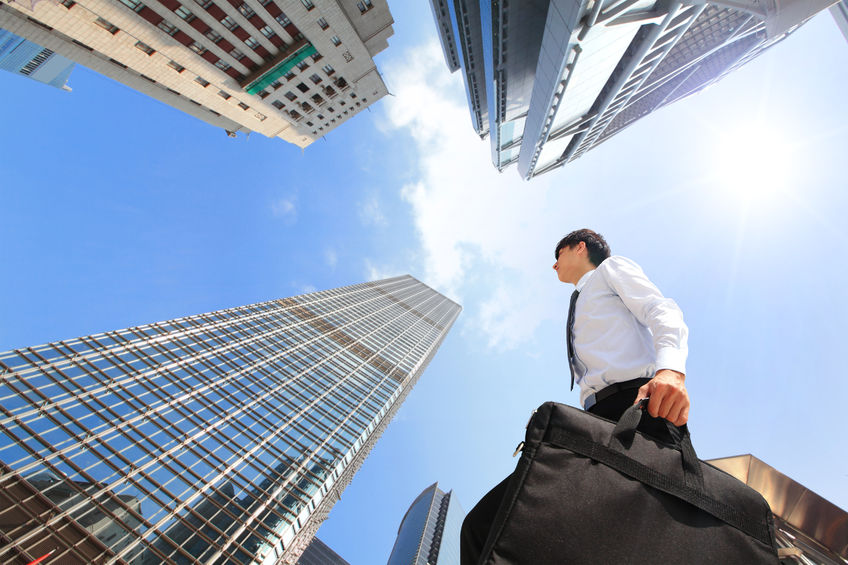 LGERI examined the basic values of twenty-year-olds in Korea, China, Japan, Germany and the U.S.A. on several topics: autonomy in life, social conformity, leisure, wealth, and so on.(image: Kobizmedia/Korea Bizwire)

SEOUL, Jan. 14 (Korea Bizwire) – More than half of Koreans in their twenties disagree with the idea that hard work leads to a better life, according to a report by the LG Economic Research Institute (LGERI) based on the World Values Survey Association’s (WVSA) survey results from 1995 to 2014.

The WVSA has been conducting surveys on the basic values and motivations of young adults in industrialized societies since the eighties. LGERI examined the basic values of twenty-year-olds in Korea, China, Japan, Germany and the U.S.A. on several topics: autonomy in life, social conformity, leisure, wealth, and so on.

Twentysomethings in Korea were found to regard themselves highly in terms of having autonomy in their lives, since 74.4 percent answered that they value new ideas, creative thoughts and acting on their own principles, while 45.9 percent of Japanese respondents and 67.9 percent of Chinese answered similarly during the period from 2010 to 2014.

However, 70.3 percent of the Korean respondents also answered that they want to avoid speaking to others about their faults, which was the highest figure among the five countries. LGERI suggested that Koreans want to self-regulate their lives, but at the same time they have a strong urge to conform.

Only 22.1 percent of the Koreans surveyed answered that overall wealth increases should be shared with all members of society, while the percentage in the other nations did not exceed 40 percent. While 54.3 percent of Chinese respondents and 46.3 percent of all of the survey participants answered that hard work would lead to a better life, only 40 percent of Koreans agreed.

For questions regarding attitudes towards other members of society, only 32.2 percent of Koreans said that they can trust people in their society. A total of 31.3 percent said they trust foreigners, compared to 9.7 percent for Chinese respondents and 13.9 percent for Japanese.

On the topic of the importance of leisure, 95.1 percent of the Koreans surveyed said that leisure time is indeed important.