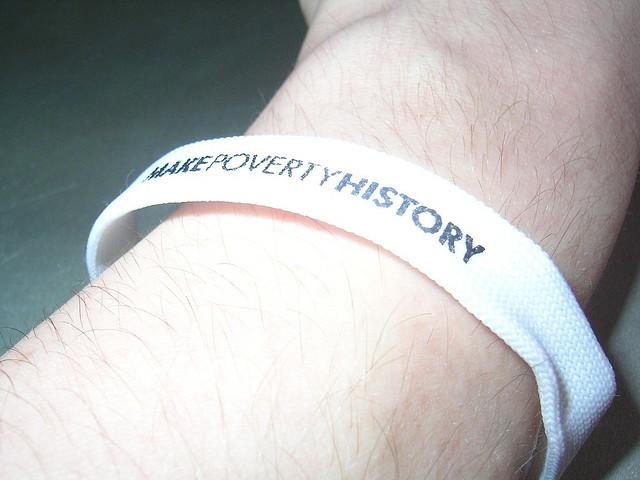 Only 22.64 percent of low-income households rose to the middle class or higher from 2013 to 2014. (image:Neil Turner/flickr)

SEOUL, Jan. 29 (Korea Bizwire) – Escaping from the bondage of poverty is becoming harder than ever in Korea. The income ladder stands still for households consisting of those who have no ability to work like the elderly and handicapped, or those who do temporary manual jobs, with little possibility of upward mobility.

According to a recent report released by the Korea Institute for Health and Social Affairs (KIHASA), only 22.64 percent of low-income households rose to the middle class or higher from 2013 to 2014. The rate of households making the leap directly from low to high income was a vanishingly small 0.31 percent.

When the state-run think tank, which operates under the Office of the Prime Minister, began the welfare panel survey in 2006, one out of three households (32.6%) could rise up the income ladder, but in the eight years since then the rate has fallen to only one out of five.

In the survey, “low-income” class refers to people making less than the half of the median value when all households are ranked by income. Households in a range of 51-150% of the median are classified as middle class, while those earning more than 150% are considered upper class. The median income for a four-member household in 2014 was 4.04 million won (US$3,700) per month.

Given that the class mobility has become increasingly difficult for low earners, the rate of middle class households sliding into low-income levels has increased sharply in recent years, from 6.14 percent in 2012 to 10.92 percent last year.