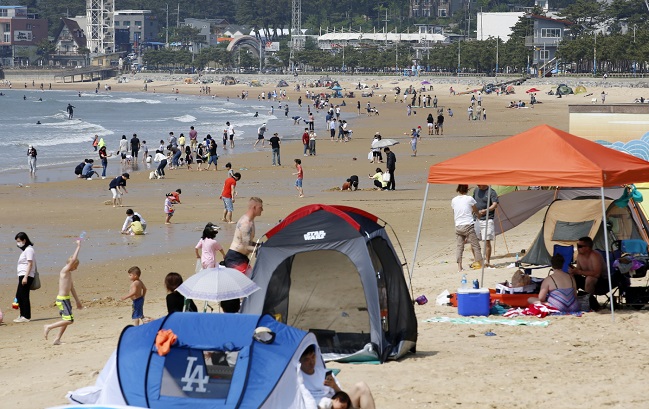 SEOUL, Aug. 3 (Korea Bizwire) — The number of Seoulites who took a summer vacation last year almost halved compared to the 2019 level, primarily due to the aftereffects of the COVID-19 pandemic.

The Ministry of Culture, Sports and Tourism conducted a survey of 1,931 Seoul citizens aged over 15 years of age, in which 27.1 percent of the respondents said that they took a summer vacation last year, down 24 percentage points from 51 percent a year earlier.

By age, the shares of those who said they took a summer vacation last year among those in their 20s and 30s were relatively high at 41.7 percent and 33.9 percent. 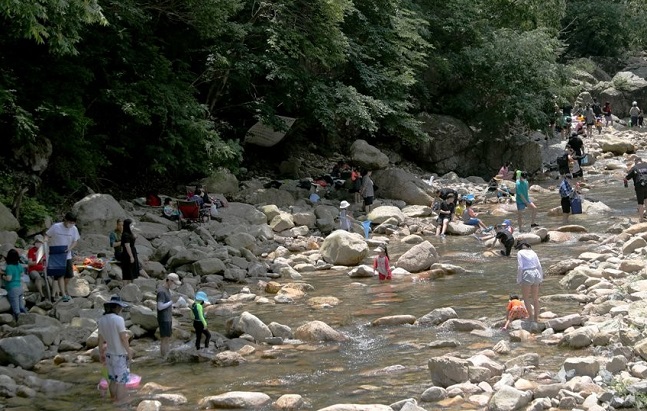 In most age groups, the share of those who said they took one-day trips increased compared to a year earlier.

By type of vacation, 18.2 percent of the respondents said that they visited natural scenic attractions, followed by domestic camping at 16.6 percent and historical sites at 6.6 percent.