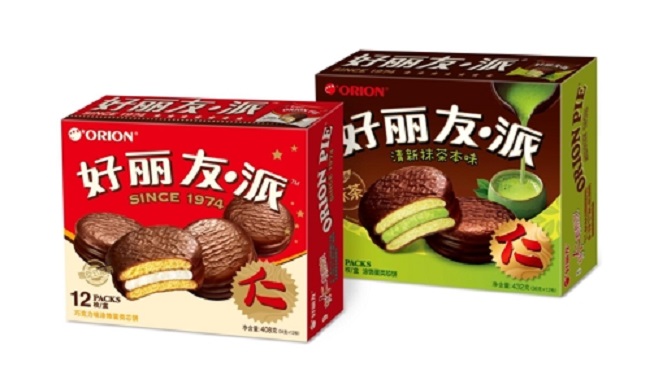 Considering that Vietnam’s population is about 100 million, the sales amount to the equivalent of each person consuming five of the snack, the company said. (Image: Yonhap)

SEOUL, Jan 25 (Korea Bizwire) — Confectionery firm Orion Corp. said Thursday it sold more than 500 million of its Choco Pies in Vietnam last year, a milestone that underscores of popularity of its signature snack.

Considering that Vietnam’s population is about 100 million, the sales amount to the equivalent of each person consuming five of the snack, the company said.

Choco Pie dominated 63 percent of the Vietnamese market for pie snacks as of third quarter last year, making it the top seller. Orion took the product to Vietnam for the first time in 1995 and built a production plant in Ho Chi Minh in 2006. In 2009, it opened a plant in Hanoi.

It now comes in different flavors and coatings, and the dark chocolate version, marketed in September, helped drive up sales in Vietnam, according to Orion. The extensive logistics network in Vietnam also supported sales, it said.