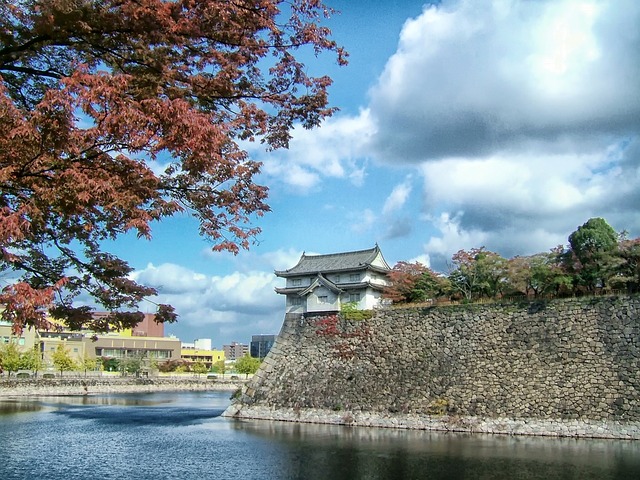 Osaka ranked first as the tourist attraction most visited by Koreans from January to June. (Image courtesy of Pixabay/tpsdave)

SEOUL, Sept. 17 (Korea Bizwire)– Osaka has turned out to be the place the most Korean people visited during the first half of the year.

It is noticeable that among the top 10 sites, three were in Japan. The phenomenon was explained by the drop in the yen making travelling expenses comparably lower, thus making Korean people consider traveling to cities in Japan more than other countries.