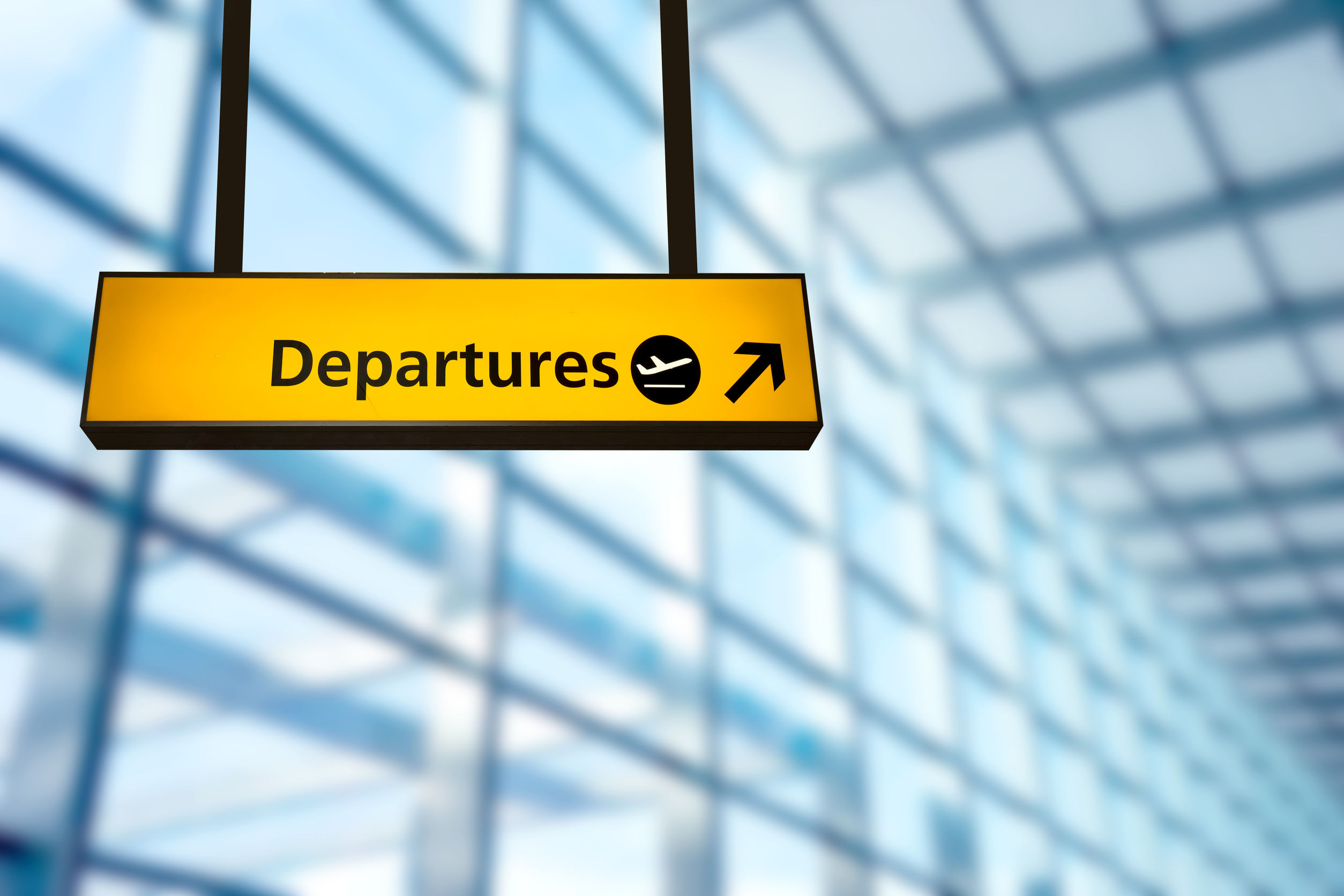 The National Police Agency opened an international driver’s license issuance desk at the departure gate of the airport’s First Terminal on the third floor on the day.

“We’ve taken the step to alleviate people’s inconveniences amid the surge of outbound tourists,” the agency said.

The number of the issuance of international driver’s licenses increased roughly fourfold from 202,039 in 2012 to 796,351 last year, according to the agency.