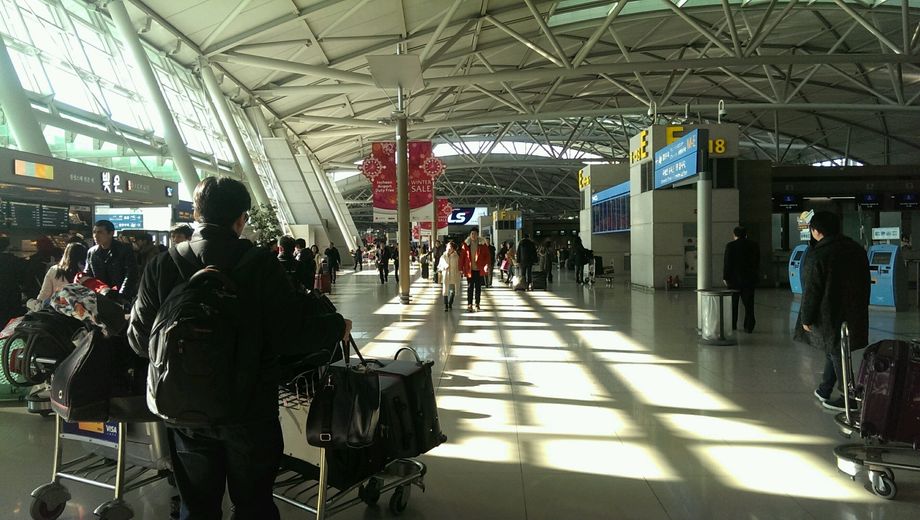 Holidaymakers pack the departure lounge of Incheon International Airport, west of Seoul, on Aug. 11, 2017, at the end of the summer vacation season. (Image: Kobiz Media)

SEOUL, Aug. 24 (Korea Bizwire) – The number of South Koreans expected to travel abroad is set to be twice that of foreigners visiting the country this year amid a sharp drop in the arrival of Chinese nationals, a state-run tourism agency said Thursday.

The January-July tally showed that some 7.76 million foreigners came to South Korea, down 20.9 percent from the same period last year, according to the Korea Tourism Organization (KTO). The number of outbound South Koreans stood at over 15 million during the same months. The last time that the gap neared twofold was in 2007.

The imbalance is largely attributed to the drop in Chinese visitors.

The dive resulted from a diplomatic row between Seoul and Beijing over South Korea’s decision to host a U.S. missile defense system on its soil.

Beijing insists that the system, intended as a deterrence against North Korea’s missile threats, can also pick up sensitive missile movements in China. It banned its travel agencies from selling Korea-bound tour packages since mid-March in an apparent retaliation.

The KTO said the number of inbound travelers could drop nearly 27 percent for all of 2017 to 12.56 million if the current situation remains unchanged.

The number of visitors to South Korea in 2016 leaped 30.3 percent from the year before to set a new record.