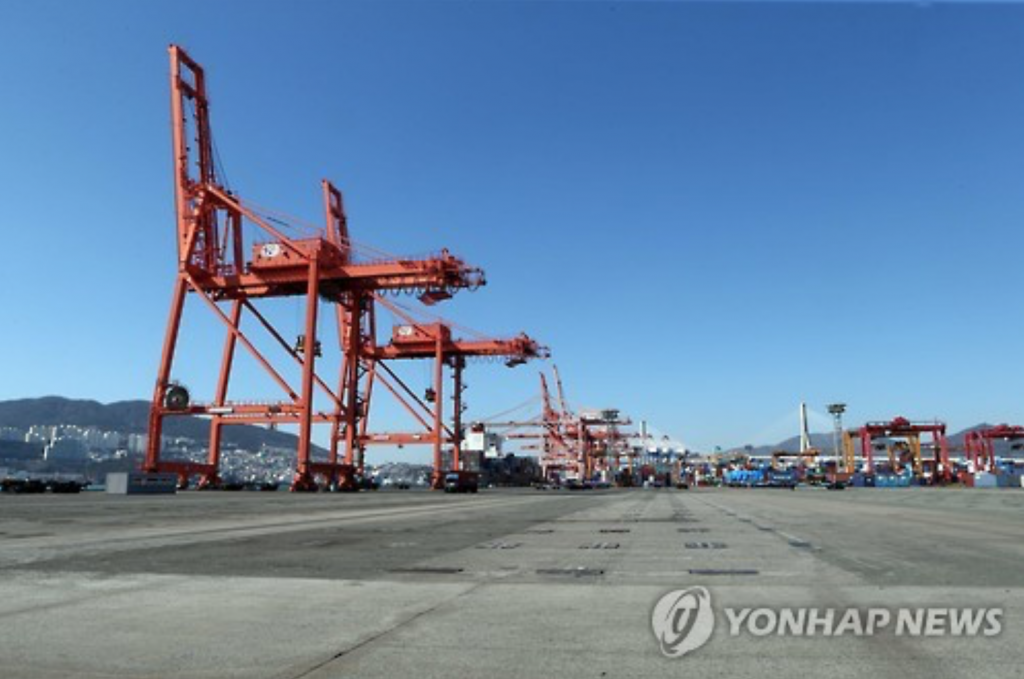 The local shipbuilding sector is among the segments to be hit hard by a slump in the global economy and low oil prices. (image: Yonhap)

According to the report compiled by the Korea Chamber of Commerce and Industry (KCCI), most sectors are faced with uncertainties at home and abroad, including political unrest, economic slump in major economies, and growing protectionism around the globe.

The Internet of Things (IoT) and artificial intelligence (AI)-related technologies will help boost IT firms this year. In particular, the global memory chip market is forecast to grow 10.3 percent this year, the report showed.

Stable and relatively higher oil prices are expected to help local petrochemicals and refiners carve out decent margins, while electronics firms may face increased competition from China and other foreign rivals.

Local steelmakers and automakers are also likely to face tougher business conditions this year. Recently, the U.S. has slapped a 50-percent anti-dumping duty on South Korean products, and emerging countries are moving to curb imports of South Korean steel products as well, it said.

Automakers are also forecast to face a drop in domestic sales and growing pressure to build plants in the U.S. under the Trump administration.

The local shipbuilding sector is among the segments to be hit hard by a slump in the global economy and low oil prices. The sector, currently under tough restructuring moves, is likely to face a drop in new orders amid order cancellation and an industry-wide slump.