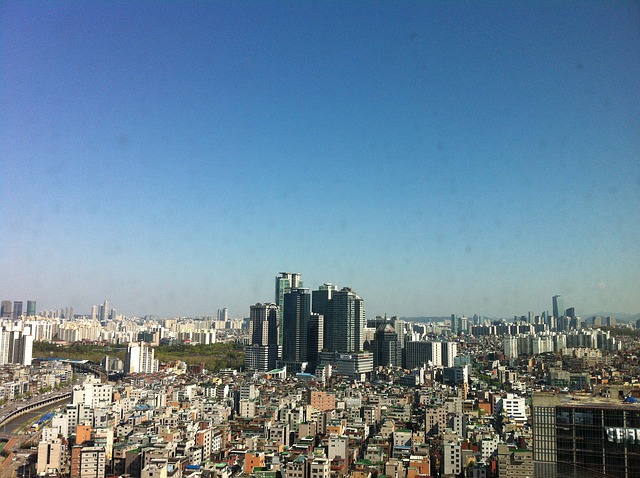 More than 20 percent of South Korean conglomerates’ affiliates were found to be unprofitable and highly indebted last year.(Image : seraph4u / Pixabay)

SEOUL, Oct. 26 (Korea Bizwire) - More than 20 percent of South Korean conglomerates’ affiliates were found to be unprofitable and highly indebted last year, market data showed Monday, a revelation that comes amid the government’s push to prevent any fallout on the economy from their sudden collapse.

The number of “zombie companies,” which can’t generate enough operating profit to pay taxes and interest payments or require constant bailouts, reached 236, or 22.5 percent, of the 1,050 affiliated companies of the top 30 business groups, known here as chaebol, as of end-2014, according to the data compiled by corporate tracker Chaebul.com.

More than half of Dongbu Group’s 41 affiliates were unprofitable, as most of its units, including its key construction arm Dongbu Corp., were put on the auction block.

S-Oil Corp., the country’s third-largest oil refiner owned by Saudi Arabia’s Aramco, and Mirae Asset Group posted about 50 percent in the portion of zombie companies under their wing, followed by Booyoung Group, an apartment builder, with 43 percent.

Top conglomerate Samsung Group had 10 zombie companies, or 18.9 percent of its 53 affiliates, with runner-up Hyundai Motor Group holding six indebted companies out of 46.

The financial authorities have announced strict measures to deal with the problem of zombie firms amid growing economic uncertainties, including a cooling Chinese economy and a looming U.S. interest hike.

They have required local banks to tighten their screening of corporate loans and weed out bad debts in order to remove zombie companies from the market and improve the balance sheets of creditor banks.