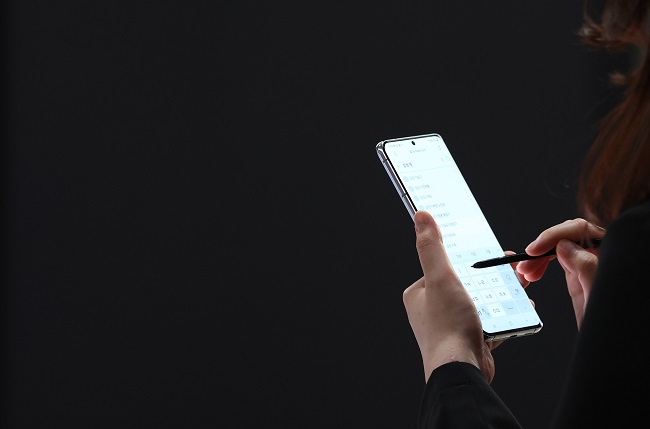 SEOUL, March 10 (Korea Bizwire) — More than 20 percent of South Korean smartphone users are at risk of being overly dependent on the devices, a survey showed Wednesday.

The Ministry of Science and ICT said 23.3 percent of smartphone users in the country were at risk last year, up 3.3 percent from the previous year, citing a survey carried out by the National Information Society Agency.

The survey, which interviewed 15,000 people across the country on their smartphone usage, found that 19.3 percent were at potential risk, while 4 percent were at high risk of being too reliant on the mobile devices.

The survey characterized users who have weak control over their smartphone usage and start to have problems with health and daily life as being at potential risk, while grouping those that have lost control and experience severe problems as being at high risk.

The majority of the respondents, 61 percent, said individuals were responsible for solving their dependency problem on the devices, followed by companies at 21.8 percent and the government at 17.2 percent.

South Korea ranked as the top country in terms of smartphone ownership among adults at 95 percent, according to the U.S.-based Pew Research Center.