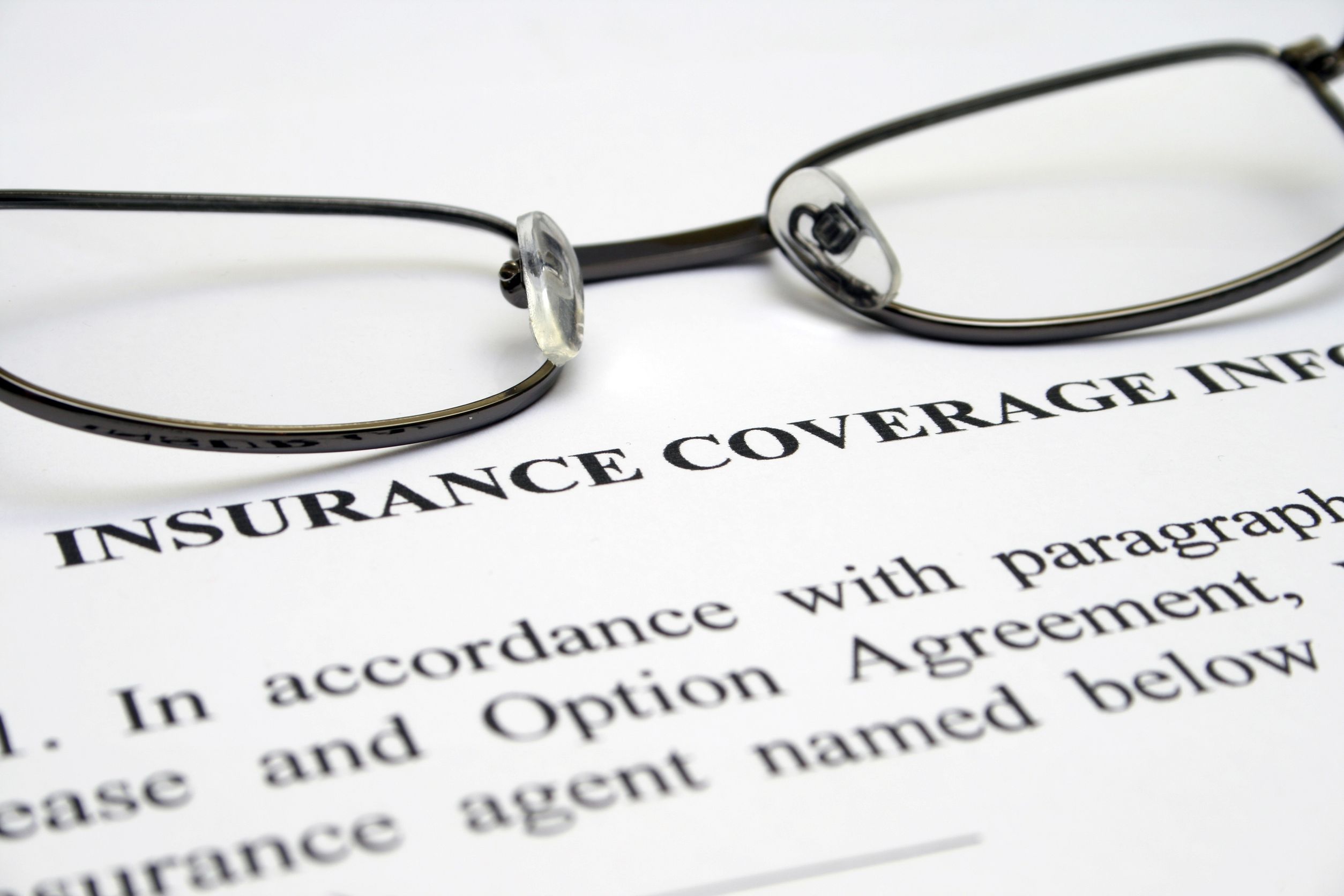 SEOUL, May 10 (Korea Bizwire) — The number of foreign residents who took out life insurance policies here topped 200,000 in 2015, with their subscriptions rising at an annual rate of 16 percent over the past five years, industry data showed Sunday.

The pace is much higher than the annual growth rate of 3.9 percent for registered foreigners here. A foreigner is required to register with related authorities if he or she stays over 90 days.

Male foreigners took out group insurance policies as their stays were centered on work, the data showed.